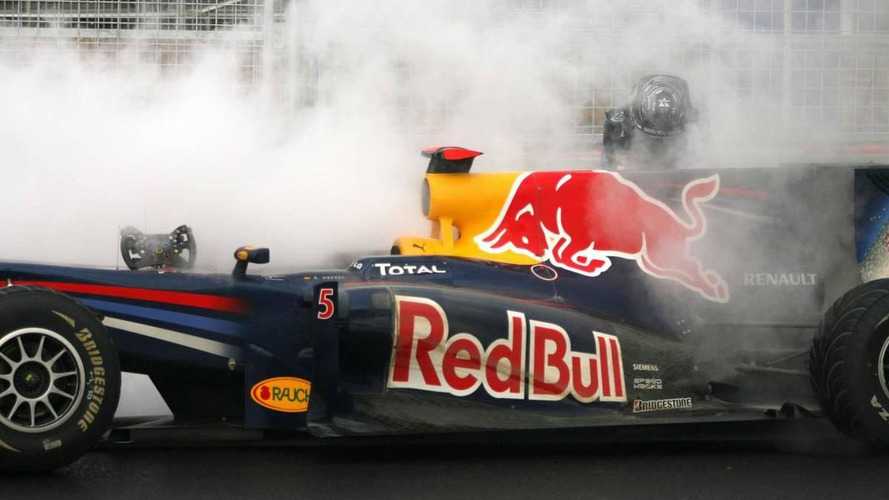 The Red Bull driver retired from the lead of the Korean grand prix last Sunday with a sudden and catastrophic failure of his Renault engine.

But the other engines still available to the German are also quite high on mileage, which explains why Vettel did relatively few laps in practice last weekend.

"Hopefully it will have a negligible effect on him," he added.