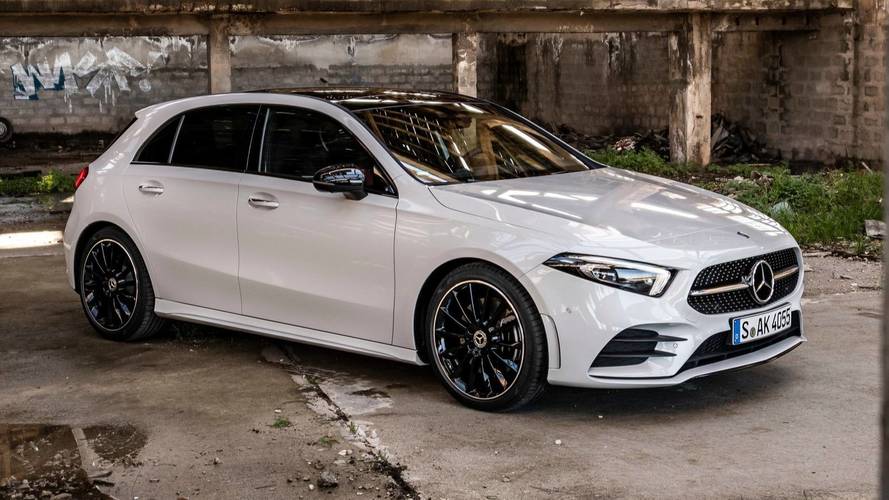 It was about a month ago when the new-generation Mercedes A-Class received a “state-of-the-art” diesel engine and already we’re hearing rumors of more powerful versions of the hatchback running on Devil’s fuel. While the entry-level A180d has to make do with 114 horsepower from its 1.5-liter turbodiesel nicknamed “OM 608,” the forthcoming A200d and A220d will rely on a stronger and bigger 2.0-liter unit codenamed “OM 654.”

The lesser specification of the four-cylinder is rumored to deliver 148 horsepower while the beefier one will churn 187 hp, according to a report coming from our German pals at Mercedes-Benz Passion Blog. Mercedes launched the engine back in the spring of 2016 for the E-Class in the E220d guise and has been putting it to good use in other models since then, including in the flagship S-Class as well as the recently announced plug-in hybrid diesel derivatives of the C-Class and E-Class.

The more powerful versions of the new A-Class are not expected to go on sale in Europe until October, according to the same report. Mercedes will further extend the engine lineup with more powerful 2.0-liter gasoline engines, one for the A35 confirmed to produce around 300 hp and another one for the range-topping A45 set to have at least 400 hp.

Learn more about the new A-Class:

It goes without saying the A-Class’ engines will be available across Mercedes’ compact car lineup, which is bound to expand very soon with a sub-CLA A-Class Sedan and eventually with a boxy GLB crossover.