Berger sure Red Bull will not deploy team orders 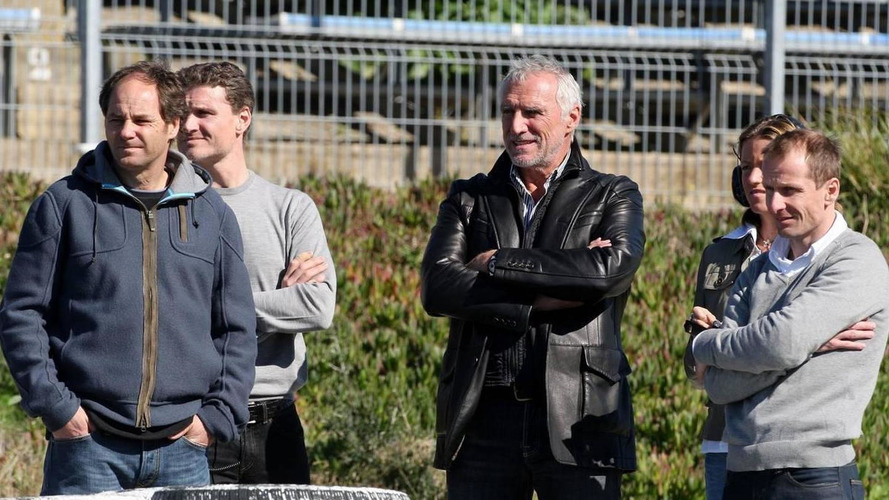 Gerhard Berger is quite sure Red Bull Racing will not impose teams orders in its final push for the 2010 drivers' title.

Gerhard Berger is quite sure Red Bull Racing will not impose teams orders in its final push for the 2010 drivers' title.

The situation has sparked speculation that Red Bull must now throw its full weight behind Australian Webber, who has the higher points tally, with young German Vettel to take a reluctant subordinate role.

But Berger, former co-owner of the energy drink company's second team Toro Rosso and a close friend of Dietrich Mateschitz, does not think Red Bull will take that approach.

"Some of the teams, like Williams or McLaren, operate as a business. In this way it makes sense for them to have a team strategy in order to maximise their championship position," said the Austrian, referring to F1's system of revenue distribution.

"But Red Bull has a very different approach, using formula one as a sporting platform to boost its product," Berger told Austrian television Servus TV.

"And from the sporting approach, the best man wins," he insisted.

Berger acknowledged the 'grey area' of team orders in formula one, such as Ferrari's escape from the FIA hearing this year with a mere $100,000 fine but 7 additional points for Fernando Alonso.

"If I know Dietrich Mateschitz, there is no question about the approach. And I think the fans will be grateful. It's sport.

"It's not sport however if all year you're just making tactical moves," insisted Berger.

Gallery: Berger sure Red Bull will not deploy team orders