Daimler’s diesel nightmare continues. After the manufacturer was ordered by Germany’s Federal Motor Transport Authority (KBA) to recall the Mercedes Vito examples powered by a 1.6-liter diesel engine, it is now reported that KBA has discovered no less than five defeat devices in Daimler engines. 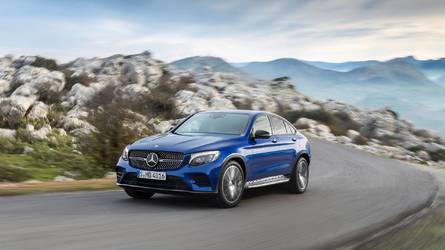 The information comes from Bild am Sonntag newspaper and was brought to our attention by Automotive News. The report claims that, during KBA’s investigation, five “illegal switch-off devices” have been discovered in the bulk of the automaker’s Euro 6 diesel motors, encompassing at least one million vehicles in total. A spokesman for Daimler was not willing to discuss the report.

“We are cooperating to a full extent and transparently with the KBA and the federal transport ministry.”

Dieter Zetsche, Daimler CEO, will meet Germany’s transport minister Andreas Scheuer today to discuss the problem and what should be done next.

KBA believes Daimler’s Euro 6 diesels are emitting polluting gases in excess of what the regulations say and the exhaust systems of those cars are featuring manipulating control software. The firm’s compression ignition engines use urea nitrate liquids to naturalize nitrogen oxide emissions in exhaust fumes. 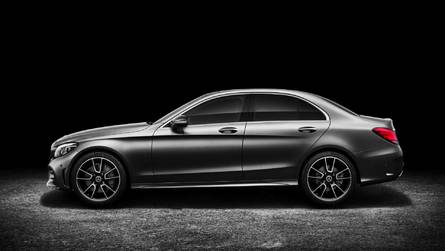 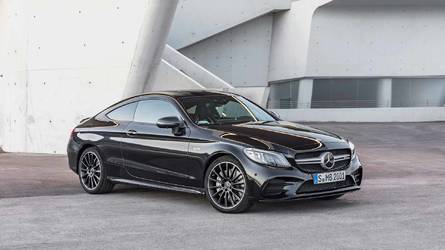 Mercedes-Benz is currently recalling the 1.6-liter diesel Vito models in Germany to tweak their software and update the vans’ emission control systems. However, the company is appealing against KBA’s decision as it doesn’t want the authority to classify the software as illegal. Another recall for diesel-powered C-Class and G-Class models now seems inevitable, and it could affect more than 600,000 cars.

Dailmer is also facing a hefty fine from the German Transport Ministry. If found guilty for using illegal software, the manufacturer will have to pay about $5,835 fine per car. With more than 750,000 affected vehicles so far, doing the math means the brand with the three-pointed star logo will be fined with at least $4.4 billion.