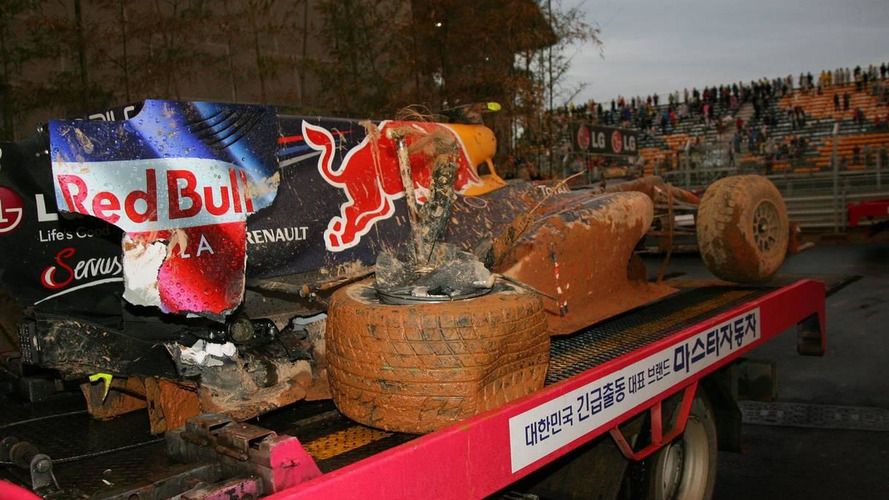 Gerhard Berger has accused Mark Webber of wanting to take out a championship rival after crashing in Sunday's Korean grand prix.

Gerhard Berger has accused Mark Webber of wanting to take out a championship rival after crashing in Sunday's Korean grand prix.

Australian Webber, who at the time was leading the world championship by 14 points, spun on a wet kerb whilst running second at Yeongam and struck the wall.

But his Red Bull then rolled back across the circuit, collecting the Mercedes of Nico Rosberg.

"I don't understand why Webber didn't hit the brakes," said Rosberg. "It was crazy to roll back across the track like that."

Former grand prix winner Berger said on Monday: "He could have hit the brakes and stopped the car at the wall.

"He took out Rosberg, but it was the wrong one. I think in his mind he would have preferred Alonso or Hamilton," the former Ferrari and McLaren driver told Austrian Servus TV.

"He goes off and he knows it's over. In this moment you're frustrated and a thousand thoughts go through your head.

"It's very obvious, you can see his wheels are not locked up. Perhaps he had a brake problem, but I don't think so."