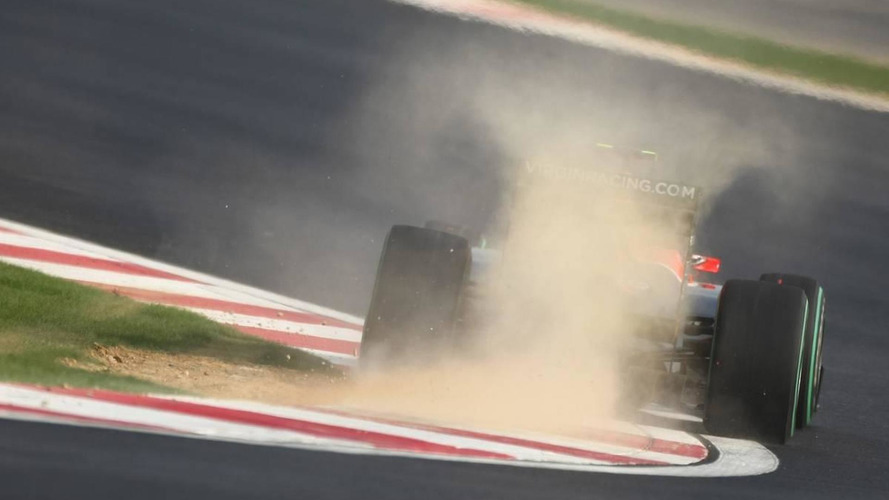 Organisers of Sunday's inaugural Korean grand prix have vowed to put on a better show in 2011.

Organisers of Sunday's inaugural Korean grand prix have vowed to put on a better show in 2011.

"There are a lot of things to work on," admitted Chung Yung-cho, chief executive of the promoter KAVO.

Following the horror stories in the media of the past weeks and months, the F1 paddock in general was surprisingly impressed with the facilities, layout and welcome at Yeongam.

But a lack of affordable accommodation for mechanics and reporters meant many of them stayed in what became known as 'love hotels', while those at the circuit grappled with internet and utility connection problems.

The circuit itself was tinkered with by FIA officials throughout the weekend, local roads struggled to cope with lines of cars whose occupants missed the start of Sunday's race and then parked in sodden carparks, and some ticket holders were directed to other vantage-points when their grandstands proved unready.

"We'll do our best to correct these flaws and be perfectly ready for next year," Chung is quoted by the Yonhap news agency.

FIA president Jean Todt, who attended the event, said: "It is easy to be very critical in this situation.

"I think that the essentials are an admiration for all the work which has been done," the Frenchman told the South Korean JoongAng Daily.

"I feel that problems will definitely be solved in the future," he added.