2019 Audi A1 Sportback Rendered Based On Latest Spy Shots 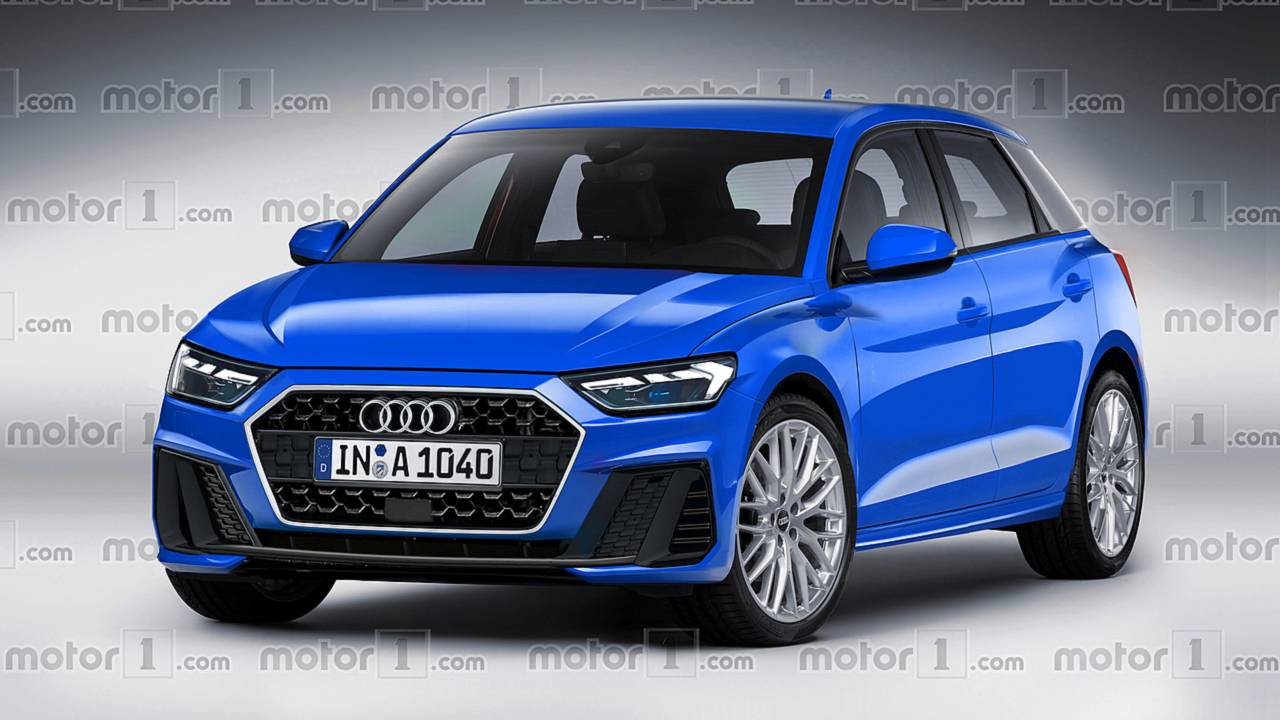 Audi's smallest car will jump to the next generation in the months to come.

After updating the top of its lineup with the introduction of models such as the Q8, A8, A7, and A6, Audi is now gearing up to refresh its entry-level model. Seen here in our speculative render, the revamped A1 has been imagined in the more practical five-door body style since all of the spy shots so far have be showing only the Sportback model. Does that mean the three-door variant will be axed? There’s a big chance that it will considering sales of small three-door cars have been decreasing in recent years.

The posh supermini from Ingolstadt has been imagined using as foundation our latest batch of spy shots, which was posted in the second half of April showing a nearly camo-free prototype with all of the final production bits. In typical four-ring fashion, the styling won’t be a major departure compared to the outgoing model, which has been around since 2010 and that makes it the oldest Audi model on sale today.

While the outer skin won’t go through drastic changes, everything else will. From the platform and interior cabin to the engines and available technology, the upcoming 2019 Audi A1 Sportback will bring massive improvements on all fronts. A slightly increase in size is expected, but don’t worry about the car gaining weight as the switch to the Volkswagen Group’s versatile MQB platform will enable a healthy weight loss.

When it will go on sale, the new A1 won’t have to face that much about competition since BMW and Mercedes are not competing in this segment. Indeed, the BMW core brand does not have a direct rival, but the Mini subsidiary wants a piece of the action with the five-door hatch, while the more expensive versions of the VW Polo are also playing in the same league. One could say the fancy Ford Fiesta Vignale can also be seen as a rival, but the Mini is actually the only true competitor.

An official reveal has been confirmed to take place later this year and chances are the new Audi A1 Sportback will have a lot in common with the VW Polo from where it’s expected to inherit the oily bits also shared with the SEAT Ibiza, with all three utilizing the MBQ A0 architecture. For its next iteration, production will move from the plant in Brussels to SEAT's factory in Martorell, Spain in order to free up capacity at the Belgium plant for the E-Tron due later this year and E-Tron Sportback planed for a launch in 2019.