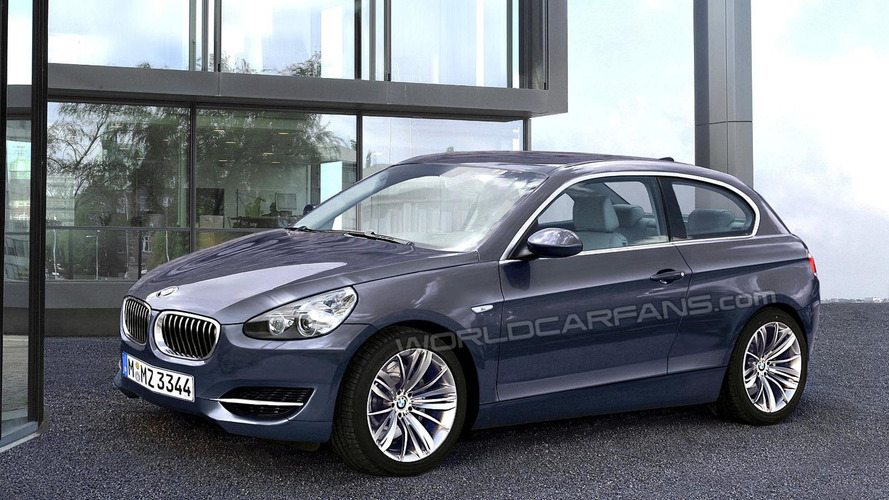 Two new FWD models would also be slated below the 1-Series, a compact minicar based on the BMW Megacity concept and a small-hatch to rival the A1.

Something is definitely afoot in BMW's development schemes. According to American auto magazine Car and Driver, BMW is developing three new models, including a new 2-Series.

The new models include a minicar based on the BMW Megacity concept, an Audi A1-competing FWD BMW slated below the 1-Series and a new 2-Series.

According to the report, a future 2-Series would become BMW's entry-level rear-wheel drive model while the 1-Series, along with the minicar and the small hatch models slated below it, would be FWDs.

BMW recently filed trademark applications in the United States for the nameplates 228, 230, and 235, which hint at 6-cylinder power plants for that new 2-Series, although, BMW's badging no longer always corresponds to what's under the hood. One should expect 4-cylinder petrol/gasoline and diesel engines in any possible future 2-Series too.