Could be getting PSA-sourced engines.

The Opel Astra facelift is back in a new set of spy photos, giving us a closer look at the refreshed hatchback for the European market. It’s still wearing some fake plastic panels at the front, so it’s not difficult to assume that’s where most of the visual improvements will be focused.

Don’t expect any major changes, but at least the fascia will be redesigned with a more pronounced radiator grille and possibly a reshaped bumper. Nothing really interesting is happening at the back, except for the disguised taillights, which are probably getting hew graphics. 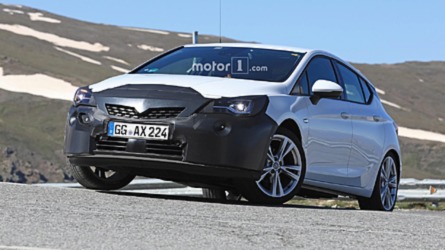 What’s under the hood is a much more exciting question, as Opel, sold in the United Kingdom as Vauxhall, is now owned by French company PSA. The automaker has previously said it would like to see more of its engines in Opel products, so we won’t be surprised if a new PSA-sourced motor is under the hood of this prototype. Of course, PSA might decide to wait until the next generation Astra arrives to install its own engines and replace the GM units, so nothing can be confirmed at the moment. 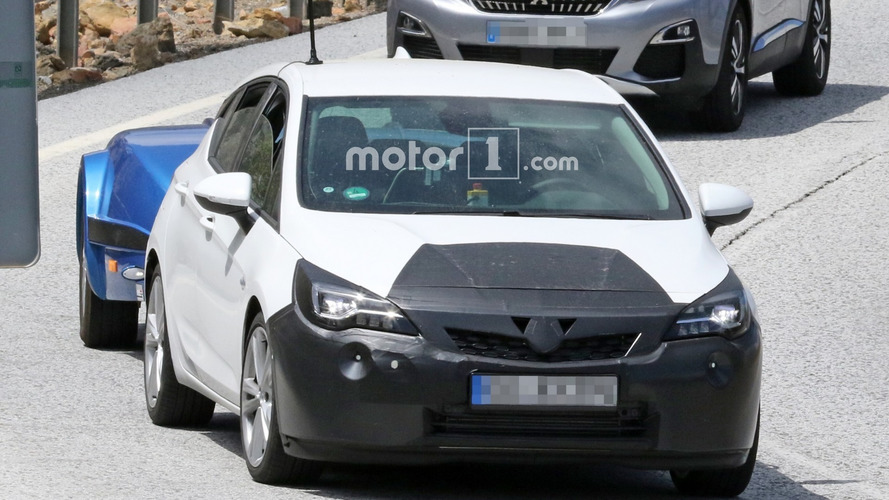 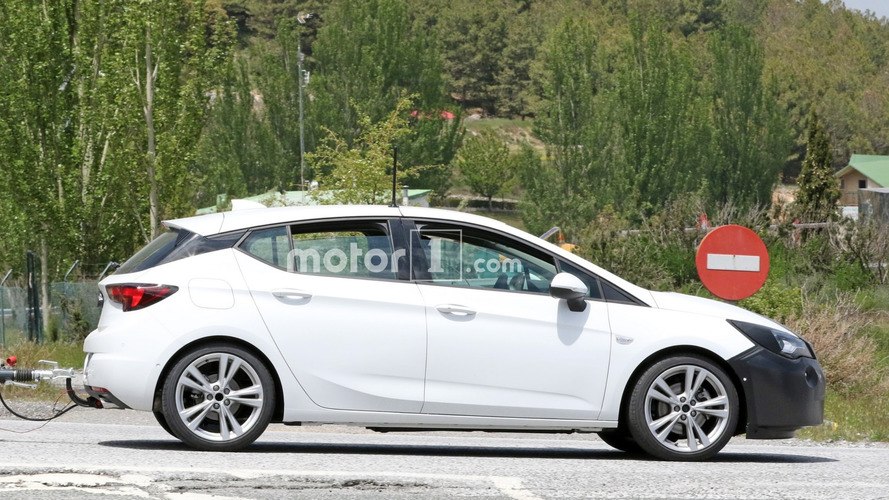 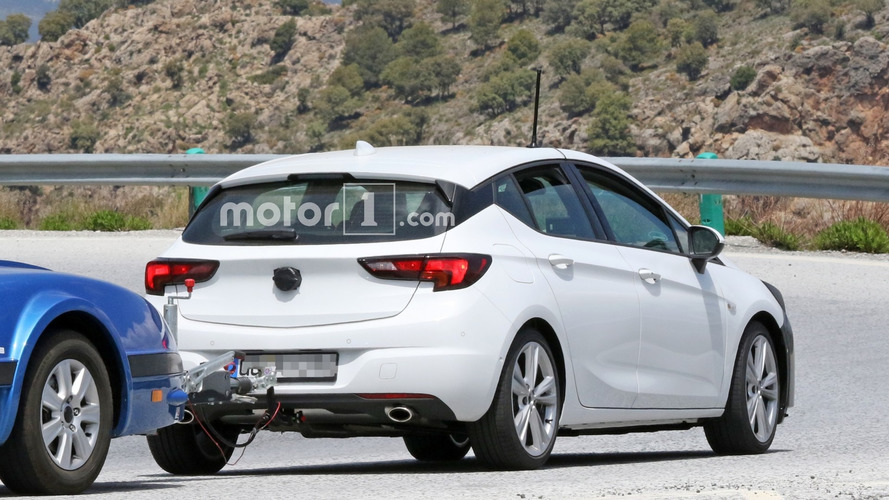 PSA currently has some of the most refined and efficient diesel engines on the market today, so it’s only natural that they will eventually be adopted by the German brand. Looking at PSA’s engine portfolio, our bet is the Astra will get a 1.5-liter diesel with 130 horsepower (97 kilowatts), also shared with the Peugeot 308 and the new Ford Focus in European specification. Another possible candidate is the 1.2-liter turbo gasoline THP motor with 110 (82 kW) and 130 hp (97 kW).

According to data from CarSalesBase, the Astra has registered 58,701 sales during the first four months of the year. For a comparison, the segment leader Golf has 172,469 deliveries during the same period, while the Ford Focus, which is soon going to be available as a brand new model, has 79,431 sales.