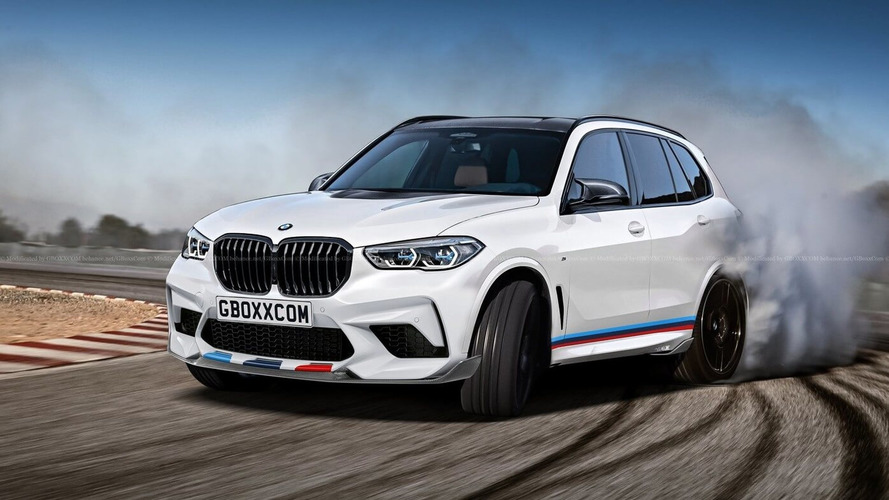 Hot on the heels of Tuesday’s unveiling of the all-new, fourth-generation BMW X5, a rendering of the full-fat M version has already made its way onto the interwebs. Aksyonov Nikita is the artist behind this digital interpretation of the upcoming range topper in the fourth-gen X5 lineup and it’s easy to see he took the M2 Competition as a source of inspiration when working in Photoshop.

For example, the large alloy wheels featuring an intricate design were sourced straight from the latest two-door M car from where the hypothetical X5 M has also inherited the front bumper design. At the back, the midsize SAV lacks the M-specific quad exhaust tips as instead it comes with a pair of wide finishers flanking a sporty diffuser.

Codenamed F95, the next iteration of the X5 M has been spotted undergoing testing multiple times already and it’s expected to see the light of day before the end of the decade. Taking into account the regular X5 was unveiled just this week, chances are we will have to patiently wait for the flagship model to come out at some point in 2019.

Sitting atop the already revealed X5 M50i and X5 M50d derivatives, the crown jewel of the range is slated to feature the latest version of BMW’s biturbo 4.4-liter V8 engine. As far as output is concerned, an educated guess would be 600 horsepower to match the M5. With BMW M suggesting SUVs could be blessed with Competition Packages, the Bavarians might be preparing one for the X5. If that’s correct, we won’t be too surprised if it will match the 617-hp M5 Competition in terms of power and other upgrades over the standard version.

While the real deal won’t look exactly like in this design exercise, the speculative rendering gives us an idea of what to expect from the official 2020 BMW X5 M. 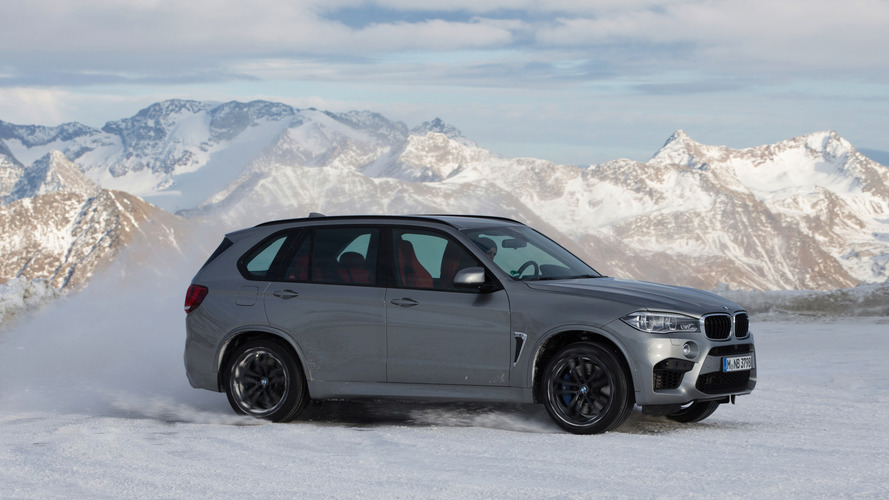