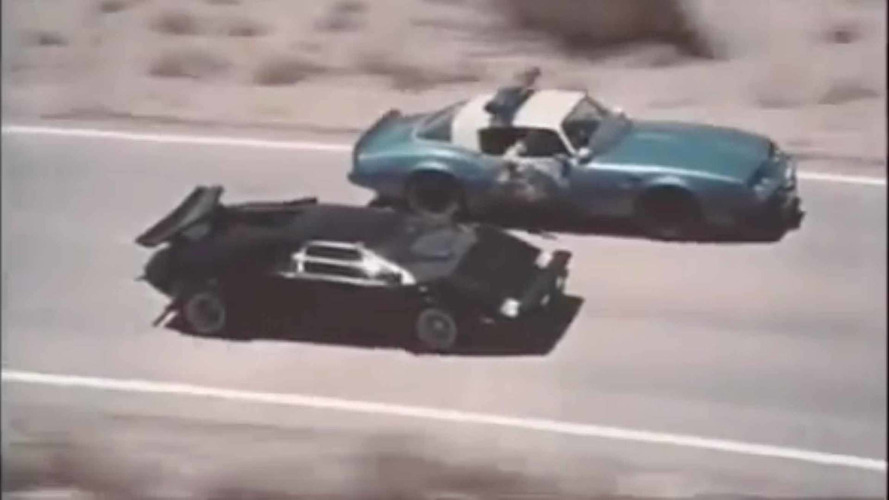 The Bourne Identity director, Doug Liman, would be behind the camera.

Start your engines and start speeding across the country because there might be another entry in The Cannonball Run series soon. Director Doug Liman is in early negotiations to helm a remake of the 1981 automotive-focused comedy, according to The Hollywood Reporter. The team of Thomas Lennon and Ben Garant – likely best known for penning the first two Night at the Museum films together – have already completed the script.

Liman is certainly familiar with directing action movies with credits that include The Bourne Identity and Edge of Tomorrow.

The Cannonball Run was an ensemble comedy directed by Hal Needam about a group of weird characters on a cross-country road race. The cast included Burt Reynolds, Roger Moore, Dean Martin, Farrah Fawcett, Jackie Chan, and plenty more. Some of the real stars were the vehicles, though, like an Aston Martin DB5, Ferrari 308 GTS, Lamborghini Countach, Rolls-Royce Silver Shadow, and a Subaru DL with a fake rocket engine in the back.

Watch the original trailer below:

The Cannonball Run was inspired by the actual Cannonball Baker Sea-To-Shining-Sea Memorial Trophy Dash an illegal, cross-country road race in the 1970s. Car and Driver editors Brock Yates and Steve Smith came up with the idea.

It's easy to imagine how a modern incarnation of the The Cannonball Run would look. The cast needs comedic ability and charm, so we imagine actors like Dwayne Johnson, Channing Tatum, Jennifer Lawrence, and Charlize Theron. Current Ferraris, Lamborghinis, and Aston Martins would replace the originals, and add a Dodge Challenger SRT Demon for good measure. Add in some wacky hijinks and high-speed action, and the film practically writes itself.

Entertainment in the coming years might look a whole like the 1980s. In addition to this possible The Cannonball Run reboot, Tom Cruise is currently filming a Top Gun sequel, and Magnum P.I. is coming back to televisions this fall.