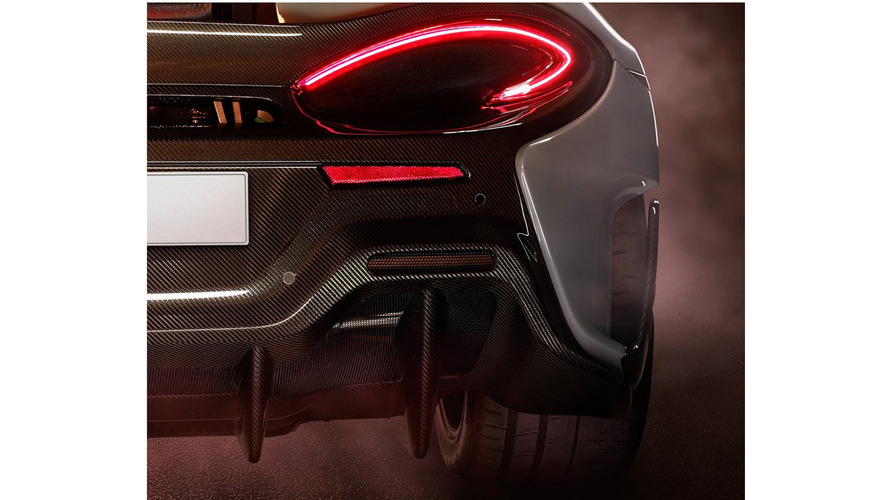 The new range-topping Sports Series model should be revealed this summer.

McLaren has just released a rather surprising teaser image on its official Facebook page. It shows the rear of a new hardcore version of the 570S, which is reportedly adopting the 570GT name.

"A new McLaren is coming. But have we forgotten something?"

The British manufacturer will apparently add a new member to its entry-level Sports Series, which will take the crown of a flagship option. This first teaser reveals the supercar will lose its current exhaust layout, which will most likely be replaced by a lighter and louder centrally-mounted exhaust system. Also, there are a number of new aerodynamic elements, including new side blades and a modified carbon fiber diffuser.

According to Autocar, work on the new 570 range-topper has already finished and McLaren has been waiting for an appropriate time slot to launch it. The supercar should be out this summer, if the information from the British publication is correct.

The hardcore variant will be much more than just a slightly reshaped 570S, as it is reportedly getting a power boost, which will make the total output more than 600 horsepower (447 kilowatts). The increased power will be garnished with a significant weight reduction and improved aerodynamics. Also, look for lighter wheels, less noise insulation, and a titanium exhaust system, which is currently available only through McLaren’s MSO division.

Autocar also reports the supercar won’t get the level of attention as the 675LT, because it belongs to the “most affordable” Sports Series family. Still, the price will increase by at least 30 percent, but it will bring better track times and a slightly improved acceleration.

There’s no word on McLaren's production plans, but it’s probably safe to assume the new hardcore 570 will be offered in limited numbers as both a coupe and convertible. More details are expected soon, so stay tuned.