Is Porsche Preparing To Break The All-Time Nurburgring Lap Record? 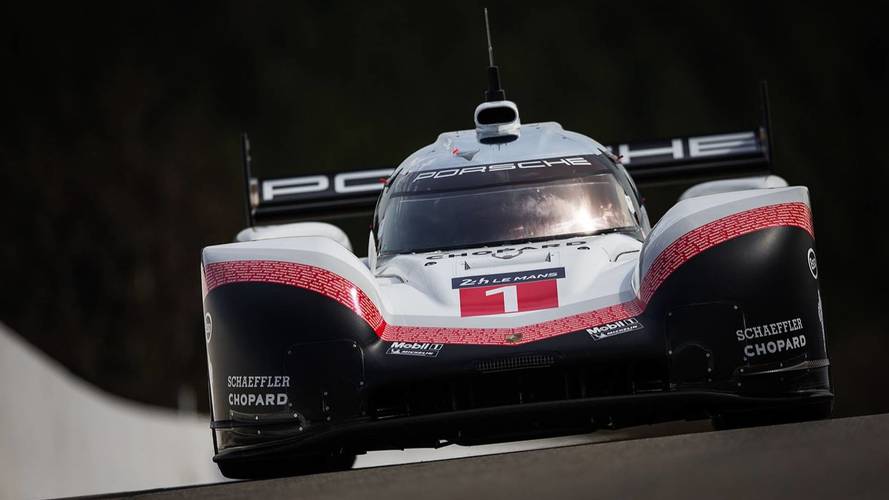 Looks that way judging by the videos showing the 919 Hybrid Evo being pushed hard around the Nordschleife.

As the saying goes, records are meant to be broken. Even if Porsche currently holds the record for the fastest lap around the Nürburgring, that doesn’t mean it can’t go back to the ‘Ring and try to shave off a few seconds. After all, it was way back in 1983 when Stefan Bellof behind the wheel of a Porsche 956 completed a lap of the Nordschleife in 6 minutes and 11.3 seconds. 35 years have passed since then, so a new record is long overdue. Taking into account how much technology has evolved throughout these years, there’s a big chance the 956 will be dethroned sooner or later.

See More Of The 919 At The Nürburgring:

Porsche’s weapon of choice is the 919, but not the regular LMP1 version as the race car the company is currently pushing to its limits at the ‘Ring is actually the unrestricted model. It’s called the 919 Hybrid Evo and since it doesn’t have to meet the rules and regulations of FIA’s WEC, it means Porsche’s engineers have the freedom to do what they want and make it as fast as possible around the Green Hell.

There are obvious signs the 919 Hybrid Evo will attempt to claim the outright Nürburgring lap record as Porsche had the track all to itself and we can see the unchained machine attacking the famous track going insanely quick. Tipping the scales at a mere 849 kilograms (1,871 pounds), the unrestricted version is 39 kg (86 lbs) lighter than the WEC-approved race car by getting rid of the windscreen wiper, air conditioning, pneumatic jack system, lights and race control systems, as well as some of the sensors.

Generating more downforce than a Formula 1 car, the Porsche 919 Hybrid Evo rides on bespoke Michelin tires and uses an untouched version of the race car’s powertrain: a turbocharged 2.0-liter V4 engine with two energy recovery systems. The combustion engine drives the rear axle while the e-motors power the front wheels to enable a four-wheel-drive layout.

Setting a lap record at the Nürburgring would follow a similar performance at Spa-Francorchamps where the Porsche 919 Hybrid Evo packing nearly 1,200 horsepower and controlled by factory driver Neel Jani completed a lap of the Belgium track in 1 minute and 41.770 seconds to set a new record.