The old bones need a replacement.

Last Friday, June 1, Fiat Chrysler Automobiles unleashed an onslaught of news about its next five years – ranging from a (possibly) Hellcat-powered Ram TRX to the return of the Alfa Romeo GTV. There was a lot to unpack for Maserati and Jeep, too. FCA has new products slipping filling new segments so the company can capture consumer trends – read: crossovers. Along with new products, the company is also updating several – including the popular, though aging, Jeep Grand Cherokee. 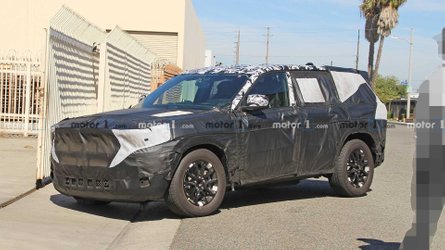 When Jeep updates the SUV, it will receive a new platform. The Grand Cherokee’s current underpinnings are old – a leftover from its Daimler era before its bankruptcy in 2009 and subsequent acquisition by Fiat. However, in the next five years, the Jeep will get a major refresh, and underpinning that new SUV will be the same platform from the Alfa Romeo Stelvio SUV and the Giulia sedan. 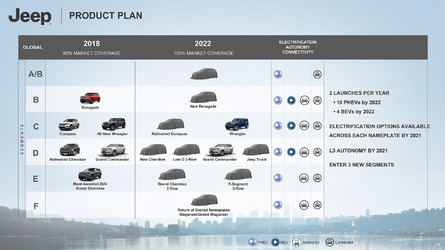 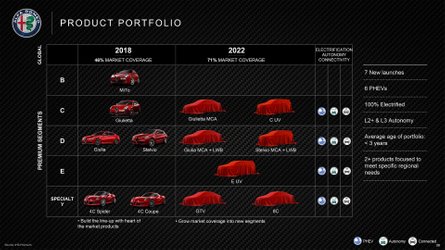 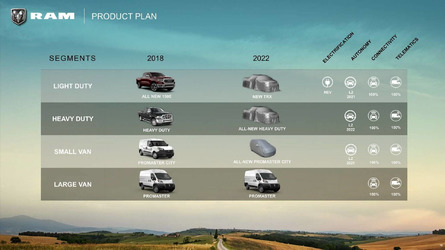 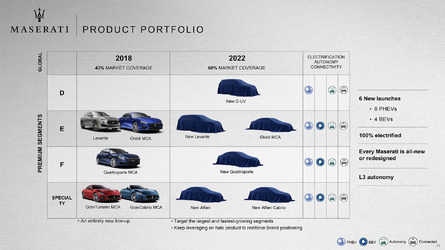 "It started originally off the Alfa architecture, which has now been modified and extended to reach both a two-row and a three-row Grand Cherokee," FCA CEO Sergio Marchionne told Motor Authority. He also noted the platform would be adapted to reflect the requirements of Jeep.

Another advancement the next-gen Grand Cherokee will receive is more technology such as Level 2 self-driving capability that should all the SUV to brake, accelerate, steer, and change lanes on its own. By 2022, Level 3 self-driving assisted technology should arrive for the vehicle. 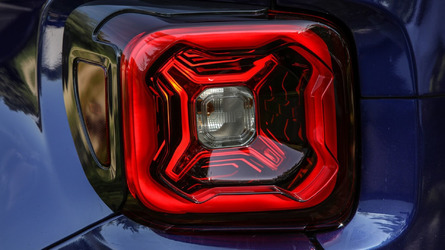 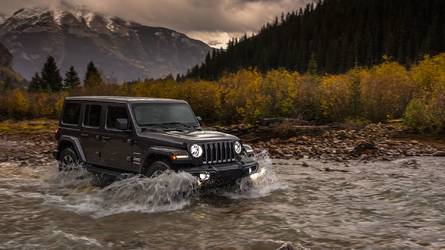 The current-generation Grand Cherokee is a two-row affair with the automaker planning for a three-row SUV in the same segment. By 2022, there will be a new Renegade, a refreshed Compass, a new Cherokee, a Jeep truck, and the return of the Wagoneer and Grand Wagoneer. That’s a lot of new products for the company, and ones that will be popular with SUV-crazed consumers.

The new platform will be one of the most significant updates to the Grand Cherokee since the fourth-gen introduction for the 2011 model year. The Grand Cherokee is popular, and a thorough update should help it feel fresh amongst its competitors.