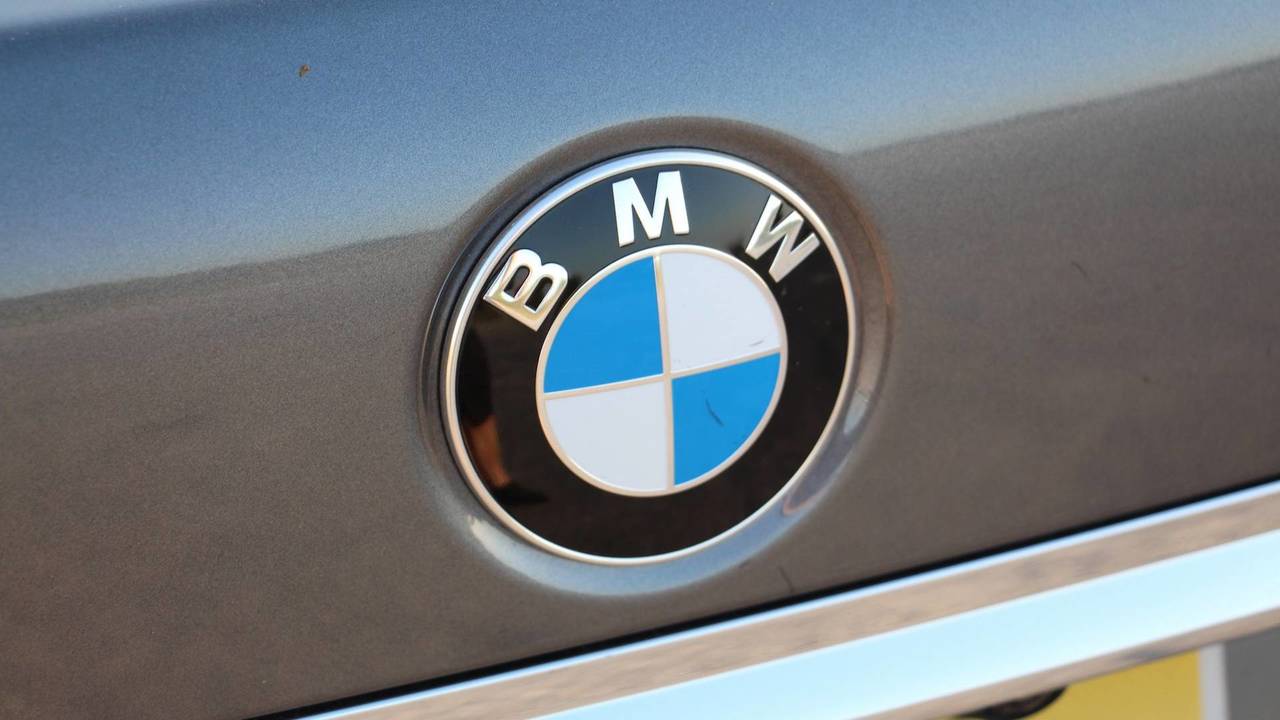 The X5 and Z4 seem like the most likely candidates.

Unlike many major automakers, BMW will attend the Paris Motor Show in October, and the Bavarian brand will even have a debut there, a company spokesperson confirms to Carbuzz. The model premiering in the City of Light remains a mystery, but there are some tantalizing possibilities.

Check Out These Upcoming BMWs:

BMW's most likely unveiling in Paris is the latest generation of the X5. The company already has a teaser campaign going for the new SUV, and the company promises big upgrades like chassis and suspension tech that's allegedly "virtually unique within the competitive field." It also moves to the CLAR platform, which should allow weight to fall even in the model is somewhat larger. The automaker doesn't yet have a debut date for the X5, so the French show could be the right time for the premiere.

While the chances seem slimmer, there's at least a chance that BMW could rip the sheet off the new Z4 in Paris. Like the X5, the brand has an official teaser campaign for the latest generation of the roadster, which means a premiere can't be too far away. The latest version will share a platform with the forthcoming Toyota Supra, and the range-topping M40i trim will use a newly developed, turbocharged inline-six engine. Inside, the droptop will be available with the latest evolution of the iDrive infotainment system with the Operating System 7.0 software.

We ran also rule out a few forthcoming BMWs from being the automaker's big premiere in Paris. For example, the company already confirms the new 8 Series' debut at Le Mans on June 15. In addition, rumors indicate the X7 SUV would arrive at the Los Angeles Auto Show in November, which makes sense because the big model would likely appeal more to Americans than to European customers.