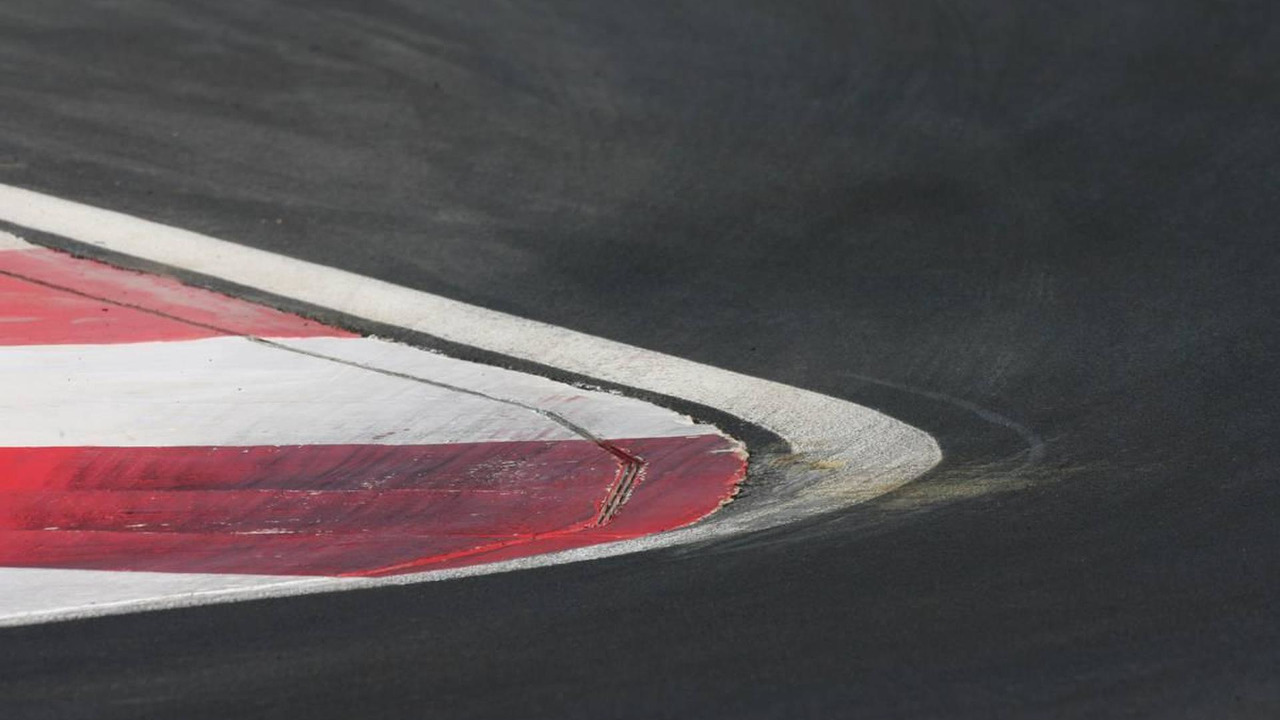 The FIA has reacted swiftly to drivers' concerns about the pit entry in Korea.

The FIA has reacted swiftly to drivers' concerns about the pit entry in Korea.

Numerous drivers on Friday warned that the fact the entry to the new Yeongam circuit's pitlane is on the racing line in a fast corner is a safety issue.

"Someone coming into the pits will be slower than the guy behind who is staying on the track," said Sebastian Vettel.

Germany's Auto Motor und Sport reports that, after meeting with the drivers late on Friday, race director Charlie Whiting has agreed to a quick fix.

The white line on the pit entry is being removed overnight, meaning drivers coming into the pits can remain on the power through the fast corner and then sweep into the pits at the last moment.

"So the difference in pace between those coming into the pits and those staying out is not so great," confirmed Mark Webber.

It is also believed that a kerb at another fast corner is being slightly relocated, while the height difference between the kerbs and the track at turns 16 and 10 will also be attended to in the future.

"I am sure it's just teething problems and people will look at that and see what they can do," said McLaren and FOTA boss Martin Whitmarsh.

More generally, following the media's horror stories of the past months, the F1 paddock seemed surprisingly happy with the venue on Friday, and the drivers gave the actual layout a big thumbs-up.

Nico Rosberg said Yeongam is "very interesting" with "some great combinations of corners", and Fernando Alonso agreed the layout has "a bit of everything".

And the venue itself was also being praised on Friday, despite some minor earlier complaints about electricity and gas supply issues, and internet dropouts in the media centre on Friday.

"With the government and organisers spending this kind of money we need to be thankful as it is something amazing, no doubt about it," said Ferrari's Stefano Domenicali.

The most genuine complaint is about the accommodation, even though the well-heeled drivers and management are enjoying the five-star Hyundai Hotel.

Buzzing around the paddock are stories told by journalists and mechanics about sex toys in vending machines and rooms that are obviously frequented by prostitutes.

"Maybe they (the organisers) can work on that for the future," said Vettel.