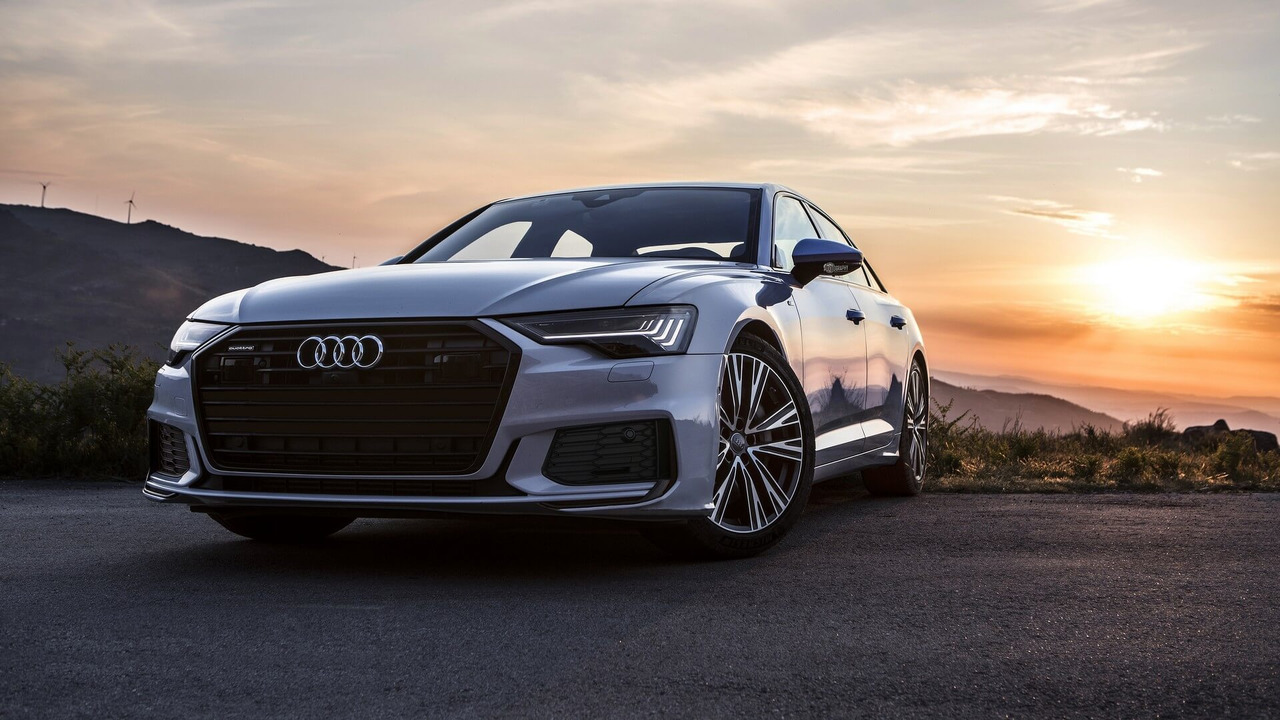 There's also a close-up video showing every little detail as well as an acceleration test.

The new A6 has brought a subtle evolution on the outside and a tech-heavy revolution inside to better rival the BMW 5 Series and the Mercedes E-Class. Audi’s revamped sedan embraces the company’s new design language, which although isn’t all that different compared to the one before, the changes made to the outer skin of the premium four-door model do make it look considerably more up to date.

One promise made by Audi is to better separate its models in terms of design, and while the A6’s front fascia resembles in many ways that of the flagship A8, we believe there are enough differences to set it apart from the flagship model and also from the stylish A7 Sportback. The back of these three cars exhibit the most obvious variations among Ingolstadt’s top-tier models, while their avant-garde interiors are essentially cut from the same cloth.

Discover more about the revamped A6:

What we have here is a high-end A6 Sedan finished in Suzuka Gray metallic in the S-Line flavor. Like the fancier A7 and A8, the new A6 adopts Audi’s rather confusing nomenclature based on the output of the engine. This particular car filmed by Motor1.com friend Auditography in beautiful Vila Boa de Cima in Portugal carries the “55 TFSI” badge, which in all new large Audis reflects the engine produces anywhere between 328 and 368 horsepower (245 and 275 kilowatts). The turbocharged 3.0-liter V6 puts out 340 hp (250 kW) in the A6 Sedan, offering 500 Newton-meters (369 pound-feet) of torque from 1,370 rpm for a sprint to 62 mph (100 kph) in just 5.1 seconds.

Those in need of more oomph while sticking to the sedan body style will have to patiently wait and see whether that juicy rumor about the return of the RS6 Sedan will pan out. If not, the more practical Avant will serve as the sole member of the RS6 family to go up against the Mercedes-AMG E63 Estate. Folks willing to settle for the next best thing to an RS6 Sedan will be able to get an S6, which oddly enough might also offer a diesel engine if the rumor mill is accurate.