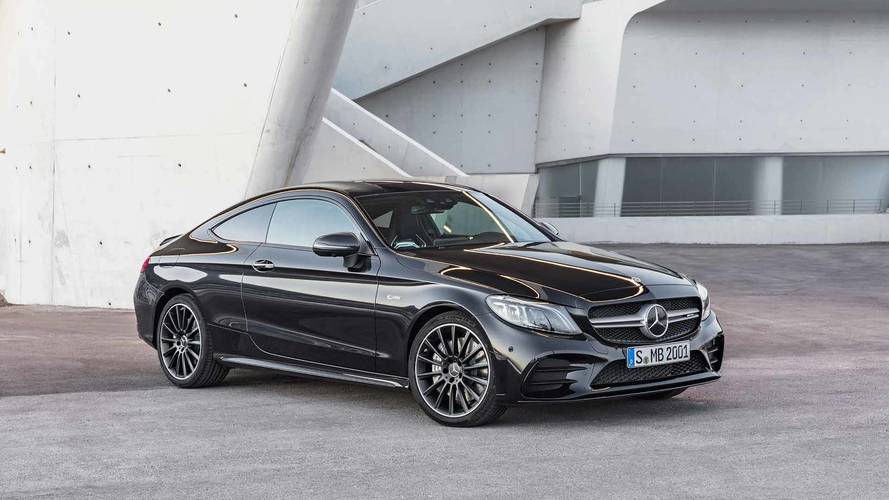 Mercedes is facing another issue this week. This time, it’s at the mercy of the German Transport Minister Andreas Scheuer, who fined the Daimler Group $4.4B (3.75B euros) over diesel-emissions scandal. The report was from Automotive News Europe, which cited Der Spiegel magazine as its source of the information.

Scheuer reportedly questioned Daimler CEO Dieter Zetsche about the number of Mercedes vans and cars needed to be fixed. This is after a regulator found illegal software installed in one of its models. As to the specifics of the illegal software, there were no details disclosed on the report from Automotive News Europe.

Der Spiegel, on the other hand, said that Scheuer is looking at probably 750,000 affected Mercedes vehicles, which could impose up to $5,835 (5,000 euros) fine per car. If these cars are the same as the previous recall report, these 750,000 cars could be composed of C-Class and G-Class models, as well as the Mercedes Vito vans equipped with 1.6-liter diesel engines.

A transport ministry spokesman also said that Daimler and the transport ministry has agreed to talk about the “highly complex technical issues” related to the emissions. Scheuer and Zetsche has also agreed upon concrete steps to take on the cars affected by the issue.

Prior to this, Daimler was ordered by KBA to recall Mercedes Vito units fitted with 1.6-liter diesel engines because of emissions fault. The company said it will appeal against KBA’s decision as it doesn’t want the authority to classify the software as illegal.

Der Spiegel also reported that there was considerable evidence that certain Mercedes C-Class models were affected, which could result to the recall of 80,000 vehicles.

A Daimler spokesperson said that the company’s discussion with the Transport Ministry is confidential and would not like to comment. KBA declined to comment about the issue as well. 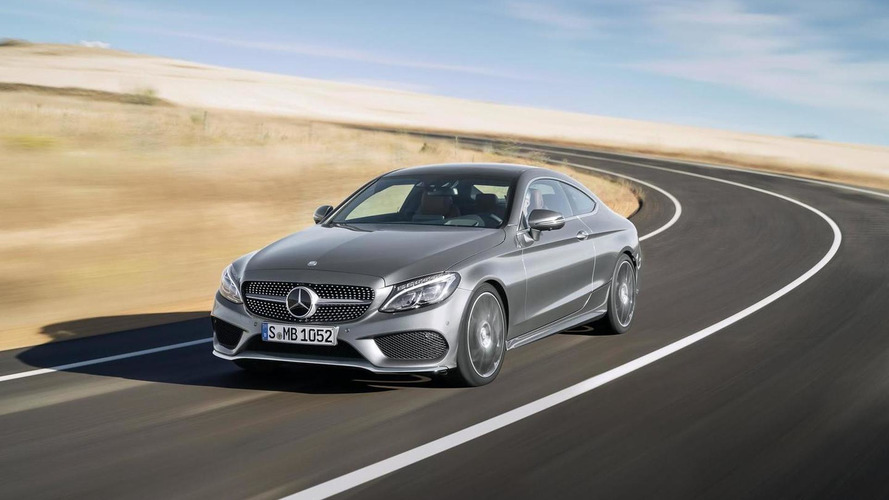