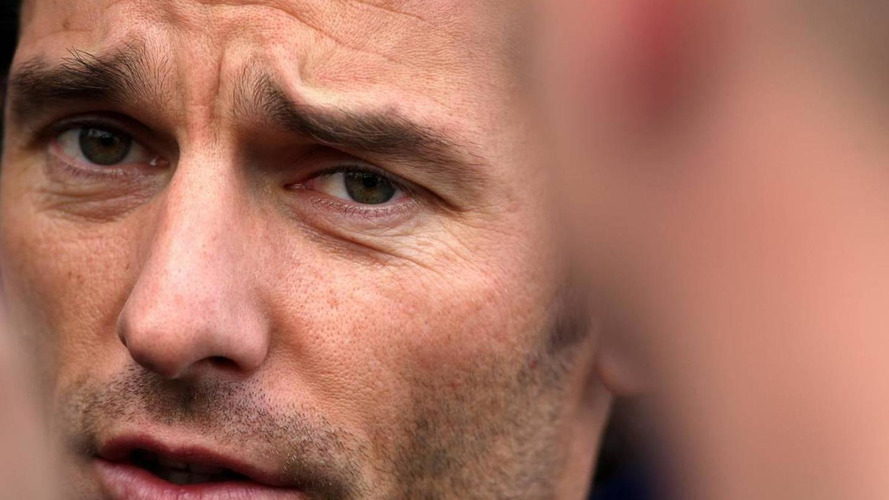 Mark Webber has rubbished attempts to pre-empt the outcome of the five-driver race to the 2010 title.

Mark Webber has rubbished attempts to pre-empt the outcome of the five-driver race to the 2010 title.

With three races to go, the Australian driver has a comfortable 14 point lead, and a complicated formula devised by a doctor of physics at the UK's Reading University has tipped Webber to still be in front at the chequered flag in Abu Dhabi.

Meanwhile, a Spanish newspaper this week used another probability formula to calculate the percentage changes of the five world championship protagonists

And even the more mathematically-challenged statisticians have surmised that another win and a couple more podiums will be enough for Webber to guarantee his first title.

But the 34-year-old said in Korea: "It's ridiculous to start calculating things because a lot of things can happen.

"As you say, I win the next two races, it's all over anyway. Just keep doing our best, that's the most important thing," added Webber.

Rubens Barrichello, meanwhile, echoed a widespread view in the paddock that Webber would be a very popular champion.

"For some reason, I'm with (supporting) Webber," the Brazilian said on Thursday.

"I think since Silverstone, when he spoke his mind and strengthened his position in the team, probably many people think the same," he revealed.