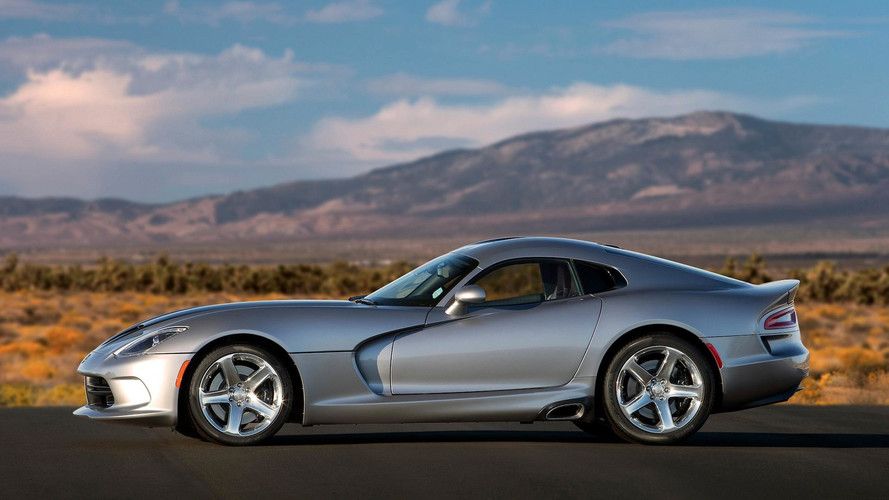 All hopes for a new Viper only lasted for a week.

It’s a shame when you get your hopes all up about something and then suddenly, someone drops a bomb and tells you that it isn’t true. That’s the situation we’re in after the FCA CEO Sergio Marchionne says that the return of the Dodge Viper is “not in the plan” as he spoke with reporters in a press conference.

Automobile magazine’s Todd Lassa and Detroit Free Press’  Eric Lawrence shared the news via separate tweets, possibly the most heartbreaking tweets for the fans of the legendary Viper.

Just last week, a report of the Viper’s return circulated the web, which sparked a ray of hope for the supercar that was axed last August 2017. The rumors were from Car and Driver, saying that the Viper would return without a V10 under its hood but a more powerful V8 instead. Marchionne refuted both claims, even calling the European V8 “cute.”

The main reason for the cancelled return of the Viper is the same reason why it was halted in the first place – it didn't make money for FCA. But Marchionne didn't totally close the door for the snake. He said that he would be happy if FCA can find a way to get it done, but right now, it’s really not part of the plan.

The future of FCA:

What’s part of the plan, however, is that the Challenger and Charger won’t be built on top of the Maserati Ghibli’s platform as previously reported. Marchionne said that it will retain its current platform, but would be reworked extensively.

The FCA CEO also reported that Ram is to create a Mexico-made midsize pickup truck bound for the US. It will go up against the Chevrolet Colorado, GMC Canyon, and Ford Ranger.