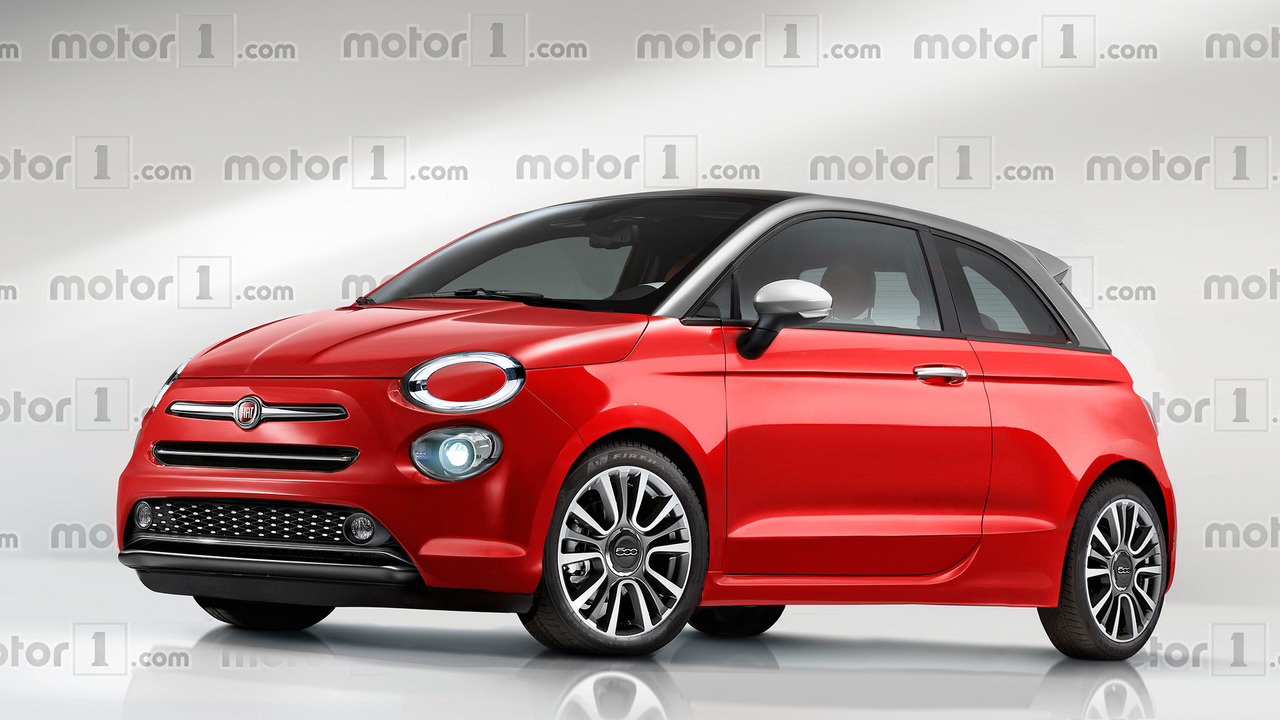 Fiat will also launch hybrid versions of the 500X and 500L.

Fiat didn't get its own dedicated presentation during FCA's recent conference like the ones for Alfa Romeo, Maserati, Jeep, and Ram, but Sergio Marchionne still made some electrifying announcements about the Italian brand. A new generation of the 500e is on the way, and it even gets a wagon variant that revives the Giardiniera nameplate.

Get The Full Scoop On FCA's Future:

The new 500e and Giardiniera will use FCA's new electric powertrain that will specifically be for small city cars, but the company won't disclose the specs for it yet. The wagon will likely have five doors, unlike the three-door original (see below), and it'll have best-in-class interior volume, according to Sergio Marchionne.

Fiat will also electrify the 500X and 500L by adding hybrid powertrains to them. Once again, Marchionne didn't reveal any specs for these new models, and he didn't discuss a debut date for them, either.

Fiat's future in the United States remains unclear. Marchionne's statements are specifically for the European market. This doesn't rule out the models coming to America, but we can't know for certain yet. A rumor suggests the brand might pull out of the country.

The existing 500e arrived in 2013. It features an electric motor that produces 111 horsepower (83 kilowatts) and 147 pound-feet (200 Newton-meters) of torque. A 24-kilowatt-hour lithium-ion battery provides the juice for the system. The EPA rates the EV as having an 84-mile (135-kilometer) driving range and 112 mpge combined.

Fiat has offered some crazy deals in an effort to attract customers to the 500e. For example, during Black Friday in 2016, you could have got one with a 36-month lease for $49 per month and no money down. That's less than a lot of people pay for their cell phone.