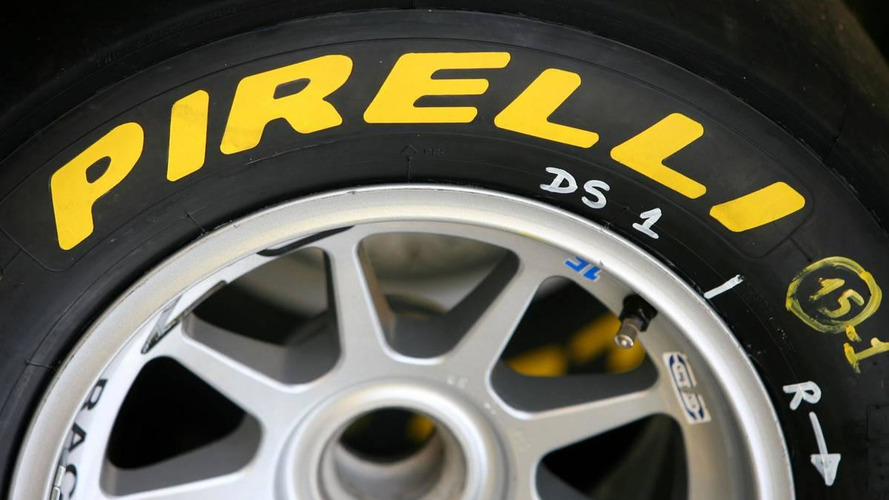 Next year, the Italian marque is replacing departing Bridgestone as F1's official supplier, so tester de la Rosa was back at the wheel of the 2009 Toyota this week in his native Barcelona.

The Spaniard has an unique perspective on the characteristics of the developing Pirelli, given his job earlier this year racing the Bridgestone-shod Sauber.

Pirelli said after the two-day Barcelona test that it is now "close to defining the rubber that will be taken to Abu Dhabi" for the teams to test for the first time after the season finale in November.

"I've been very impressed because I have to say that the tyres were at an even higher level than I imagined," said de la Rosa.

"These Pirelli tyres have their own quite different characteristics to the current supplier that the drivers will appreciate next year and I'm confident that they will form a very competitive package," he added.

The next test will take place at Paul Ricard early next month.