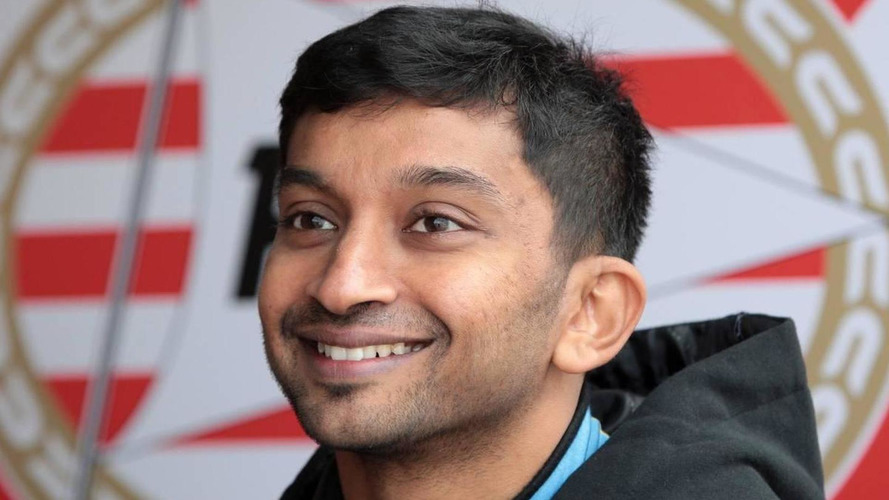 Narain Karthikeyan has emerged as a contender to race with the Force India team in 2011.

Narain Karthikeyan has emerged as a contender to race with the Force India team in 2011.

Before Karun Chandhok made his debut in 2010, 33-year-old Karthikeyan was India's first grand prix driver, contesting the full 2005 season with Jordan.

The Silverstone based team has since been re-branded as Midland, Spyker and is now Force India, headed by the Indian billionaire Vijay Mallya.

Force India's current driver lineup is reportedly not secure for 2011, with Adrian Sutil eyeing a move to a bigger team, Vitantonio Liuzzi struggling to keep up with his German teammate, and reserve driver Paul di Resta thought likely to move into a race cockpit.

And the latest rumours from Italy, including a report in Autosprint magazine, is that Karthikeyan is a possibility for 2011.

It is suggested his sponsors have up to $8 million in total to spend on the seat, including Mumbai-based Tata Motors who are thought keen to associate with next year's inaugural Indian grand prix.

On his visit this week to the Delhi site of next year's race, Bernie Ecclestone said he hoped there would be an Indian driver on the grid.

"If an Indian driver is in Vijay's team or a good team it will be superb," he said.