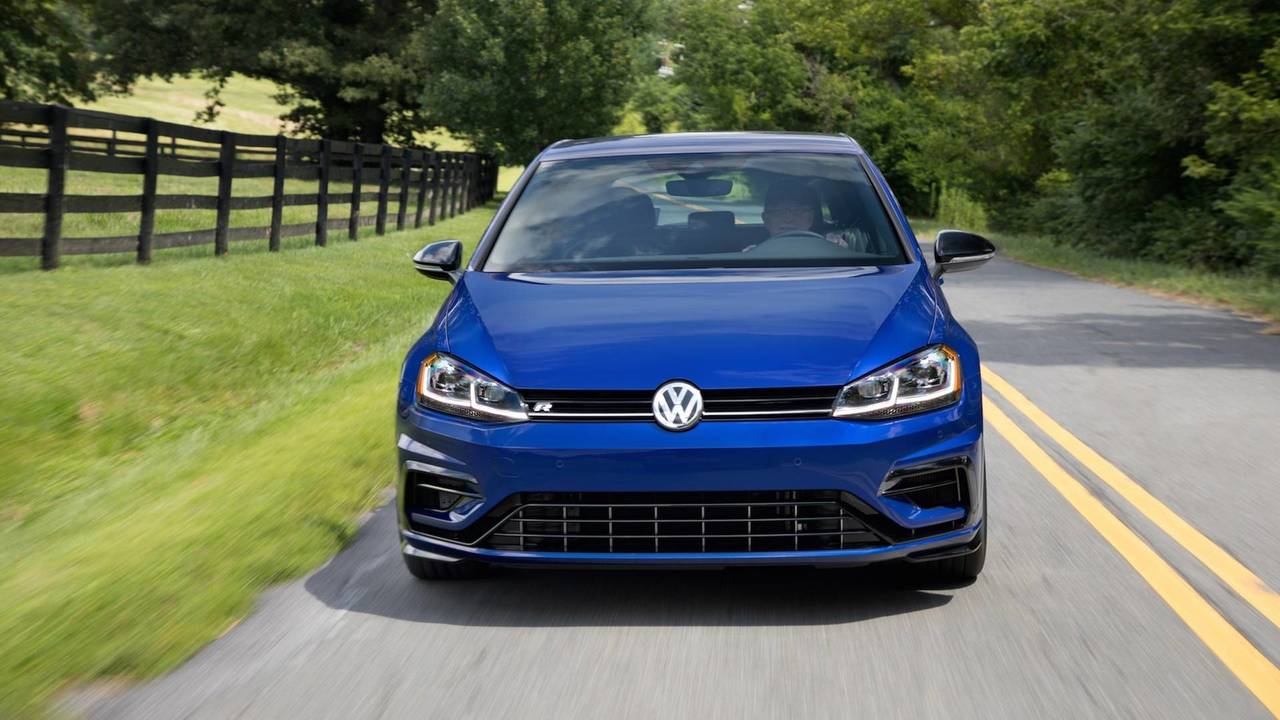 Did you hear that, Mercedes-AMG A45?

Work on the next generation Volkswagen Golf is well underway and the German manufacturer plans to put the model into production in June next year. The automaker is already testing prototypes of the eight-gen hatchback and is preparing for its assembly with a huge $2.2-billion investment.

The new Golf will spawn a number of versions, including a hardcore Golf R hot hatch, which is said to become the most extreme Golf in the history. A new report from Auto Express claims the mega hatch will have 400 horsepower (298 kilowatts) thanks to a mild-hybrid powertrain. The information was confirmed to the British magazine by the brand’s sales and marketing boss, Jürgen Stackmann.

“The R brand is going extreme,” he commented. “The role of R is that it can go beyond the rational, nobody needs a compact car with 400 hp, but is there a place [for it?]. Certainly, and that’s the turf of R.”

The identity of the motor under the hood remains a mystery so far, but Auto Express suggests the car will use the same mechanical layout as the model that’s still on sale today. That means a 2.0-liter, four-cylinder turbocharged engine will send power to all four wheels, through a dual-clutch seven-speed automatic gearbox and the company’s 4Motion AWD system.

The internal combustion engine will be supported by a mild-hybrid technology using a 48-volt electric system. It will provide electrical boost during acceleration and will also help the vehicle register better fuel consumption in cities.

The added power will be in unison with the design, which will be much more dramatic and aggressive than on today’s model. Quad tailpipes, more exposed carbon fiber details, and large air intakes in the bumpers will make the hot hatch easily distinguishable from the standard Golf versions.

“With a little more expressive design, R can go beyond the rational side of things,” Stackmann explains. “It [the R brand] can find its place in a different league of pure performance and there’s a space where customers are willing to pay a significant amount of money.”