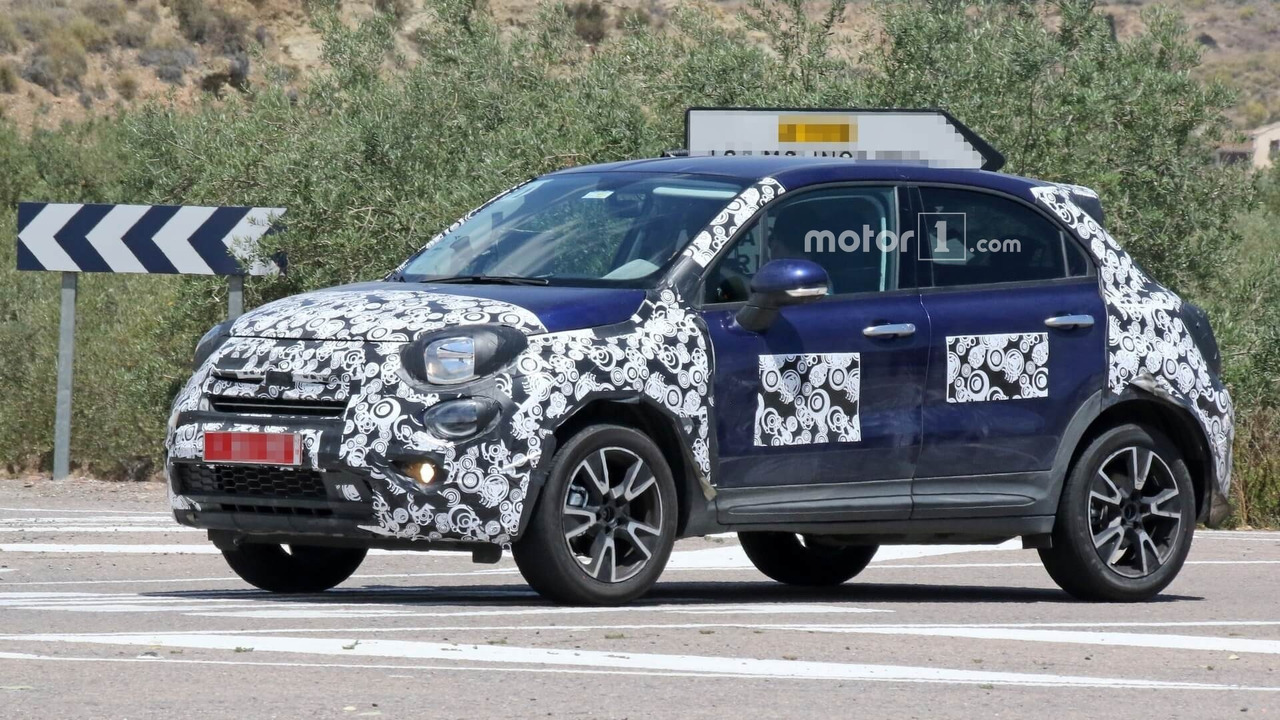 Despite the generous amount of camouflage, the styling tweaks are likely on a subtle level.

You’re looking at a petite crossover that might not be offered in the United States in its refreshed guise as rumors are indicating FCA’s boss Sergio Marchionne has plans to retire Fiat not only from the U.S. market, but also from China. It won’t be happening right away, with reports suggesting sales of Fiat models in North America will end in the coming years. We’ll know what’s what tomorrow when Marchionne’s last plan as CEO of Fiat Chrysler Automobiles will be officially revealed.

Getting back to the prototype at hand, don’t let the generous amount of camouflage trick you into believing the 500X will go through major styling changes. Having seen the minor facelift for the 500 city car, you don’t have to be the Nostradamus of the automotive industry to figure out the design updates the jacked-up X version will receive for its upcoming mid-cycle revision.

An Italian take on the Jeep Renegade, the 500X is expected to feature mildly modified bumpers and updated headlights and taillights in the same vein as those of the 500 facelift. Fiat’s subcompact crossover will likely go through more significant changes inside the cabin where the Uconnect infotainment system is going to be brought up to date.

There’s nothing to report yet regarding engine lineup in the U.S. where the turbocharged 1.4-liter and the naturally aspirated 2.4-liter will likely stick around with the same 160 hp & 184 lb-ft (250 Nm) and 180 hp & 175 lb-ft (237 Nm), respectively. A six-speed manual transmission and a nine-speed automatic will be offered depending on trim, while a grippy all-wheel-drive system will cater those with an appetite for some mild off-roading.

Fiat hasn’t said when it will take the wraps off the 500X refresh, but we do know for sure it won’t be at the Paris Motor Show in October. The company is skipping this year’s event, along with other members of the FCA family, including Alfa Romeo and Jeep. 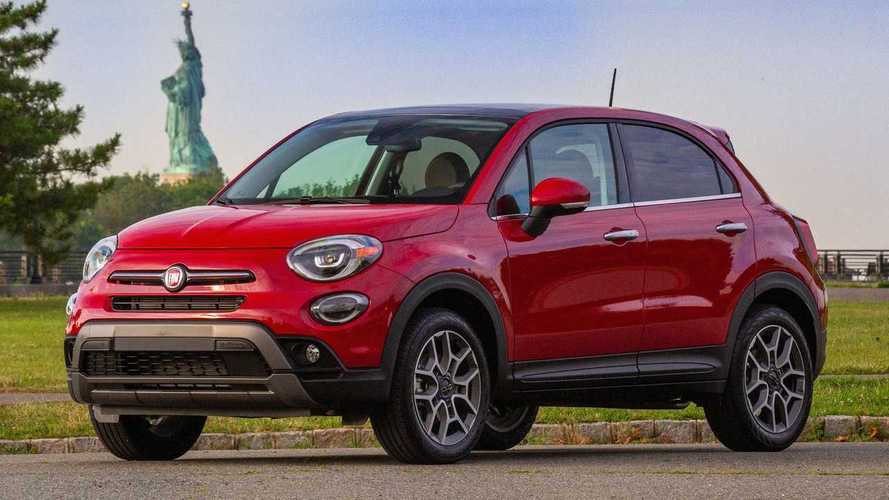