Gran Turismo Sport boasts one of the most extensive vehicle selections of any modern racing game. It’s no Forza Motorsport 7, granted, with its more than 700 vehicles – but with 162 cars and trucks to choose from at launch, and regular updates, GT is quickly closing the gap. The most recent update now adds a handful of enticing new vehicle options, both modern and classic.

These nine new cars will be added as part of update 1.19. Six of them are road cars (if you count the Clio Trophy as a road car), and three are legendary Group C racers from Jaguar, Mercedes, and Nissan. Model years range from as early as 1967, all the way up to 2016: 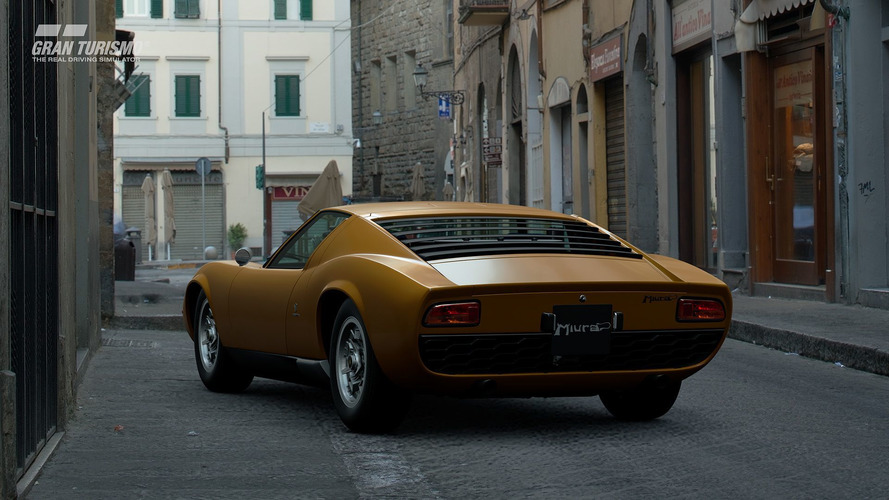 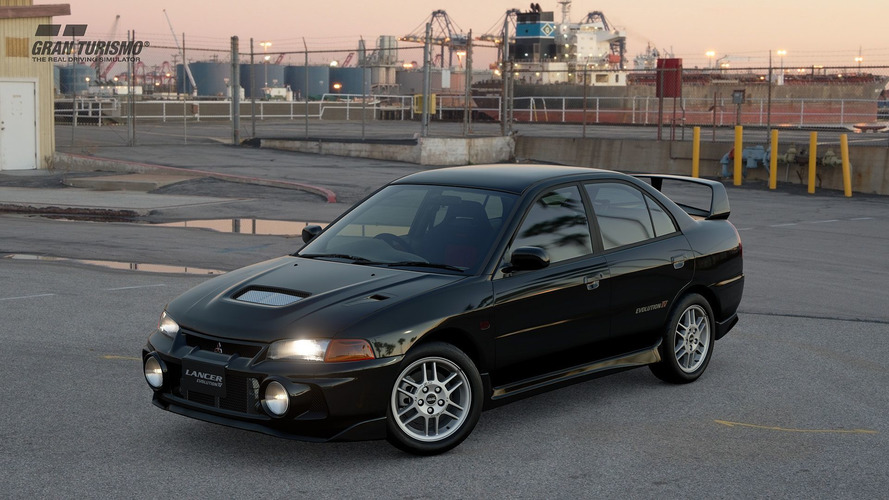 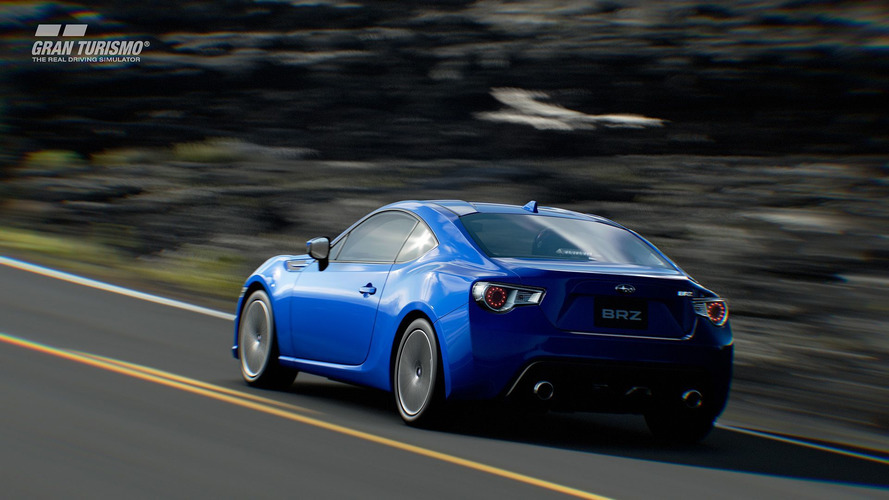 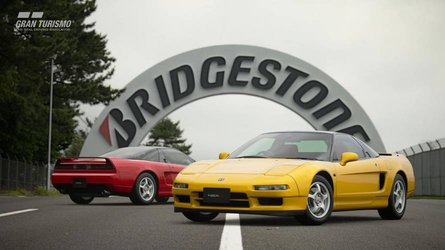 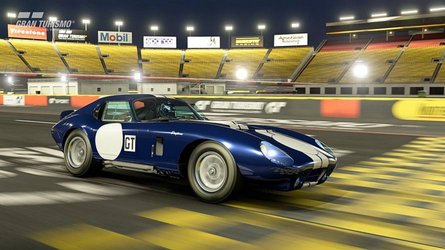 Along with the nine new vehicles aforementioned, the update will also include a few new challenges, like the World Hatchback Championship and the Lamborghini Cup, as well as added scenery to the Porsche section. But most importantly, there’s a new track.

The Circuit de la Sarthe, which is home to the world-famous 24 Hours of Le Mans race, is now available to all GT gamers. The virtual version stretches out to 13,629 meters, features 37.3 meters of elevation change, and has 38 turns, just like the real thing. That means you could theoretically take the new 1968 Fiat 500 for a spin on the legendary track… though one of the Group C racers might make more sense.

Polyphony promises even more updates to the game in coming months, including new cars, tracks, and features. So stay tuned.