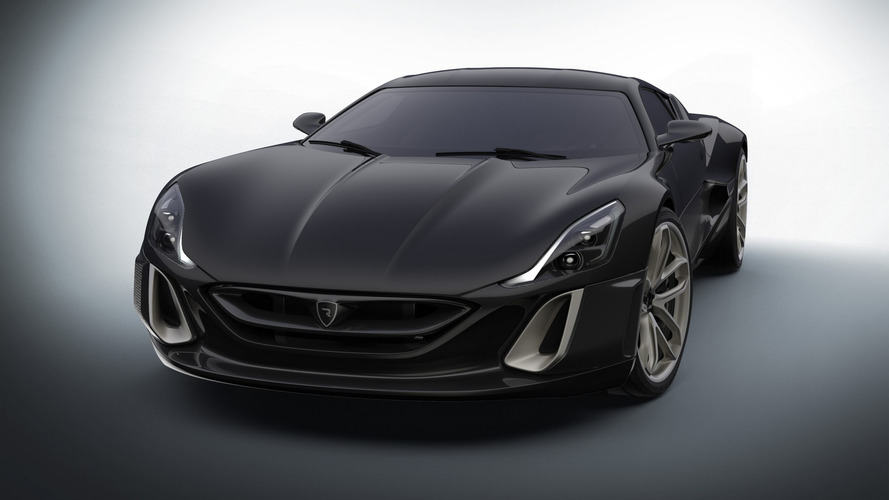 Almost a year ago, on June 10, 2017, Richard Hammond cheated death during a hillclimb event held in Hemberg, Switzerland when he lost control of a Rimac Concept One, rolling it a few times before coming to a stop with the wheels facing the sky. He suffered some injuries, but eventually managed to get back into shape and he’s perfectly ok now.

While that was a difficult day for The Hamster and the rest of The Grand Tour crew, it turned out to be a profitable incident for Croatian electric hypercar marque Rimac. In an interview with Autocar, the company’s head of sales, Kreso Coric, admitted Rimac was able to sell three cars that very same day, prompting him to say the accident “was the best marketing ever.”

As the saying goes: when life gives you lemons (which coincidentally that's what the car became), make lemonade. But don't get the wrong message, as Coric was concerned in the aftermath of the horrible crash:

During the same interview, Coric mostly talked about the firm’s new car, the C_Two. Set to receive a different name, the $2.1-million electric machine is largely sold out, with a few remaining cars reserved for Rimac’s 12 dealers across the world. Production will be capped at 150 and a good chunk of them – between 75 and 105 – are en route to the United States. On average, buyers have spent about $615,000 on options, with custom leather and a clear carbon fiber body being among the most popular extra goodies.

More about the new C_Two:

Rimac C_Two Render Drops Its Top In The Virtual World

Interestingly, Coric admitted the company never meant to make the C_Two do the 0-60 mph (0-96 kph) run in less than two seconds, but then Tesla revealed the new Roadster, which prompted Rimac to further develop its hypercar. A two-speed gearbox with Formula 1-derived tech was engineered to enable the C_Two run to 62 mph (100 kph) in 1.95 seconds and complete the 0-186 mph (0-300 kph) task in 11.8 seconds:

“So on the rear motors we have a pair of two-speed gearboxes with flat gears, which will make the car incredibly noisy – and enable the car to do that acceleration. The front wheels each use a single-speed gearbox.”

The plan is to finish work on the first test mules in the second half of 2018 and then produce 18 prototypes next year. Production of customer cars is scheduled to commence in January 2020 and just four units will be built each month.

As a final note, it’s worth noting Rimac currently makes most of its money (90%) from supplying technology. Examples include Aston Martin (Valkyrie), Koenigsegg (Regera), and Jaguar (E-Type Concept Zero), but also other unnamed automakers with higher production numbers.