Audi SQ2 Spied Inside And Out Without License Plates 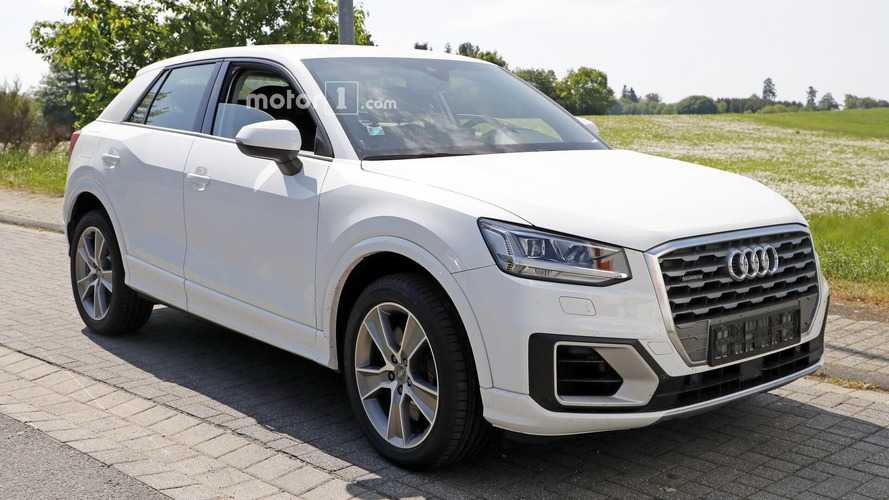 It's also lacking some of the S-specific goodies.

Coming to an Audi dealership later this year (provided that you’re living in Europe), the Audi SQ2 will be a small crossover with a big heart. It has been spotted testing multiple times already and has been officially confirmed for a debut at some point in 2018. What we have here is not the final production version, but only a prototype featuring some of the S goodies, such as the typical quad exhaust tips and beefier brakes.

It’s actually missing quite a lot of the S items considering both front and rear bumpers belong to the regular Q2. It’s pretty obvious this is not the production-ready SQ2 by simply looking at the cutouts for the exhaust finishers, which look like they were created by hand using scissors to make room for the oval tips. There will be additional changes, such as bigger alloy wheels, a lowered sports suspension, and some extra trinkets inside the cabin to justify the S badge and the premium that comes with that.

Underneath the hood, we’re expecting to find the Audi S3’s turbocharged 2.0-liter gasoline engine, but the jury is still out regarding output. Some say it will pack just about the same as the S3 Sportback and S3 Sedan – both have 292 horsepower and 280 pound-feet (380 Newton-meters) of torque – while others are indicating Audi will de-tune the four-cylinder mill. Regardless of how much power the TFSI will deliver, the Ingolstadt punch will be channeled to a Quattro all-wheel-drive system like in all S-badged Audis.

Interestingly, our spies have told us the SQ2 prototype was spotted in the vicinity of a few Skoda Karoq prototypes, which may or may not be a sign the Czech crossover will be getting the RS treatment sooner or later.

Meanwhile, the Audi SQ2 will premiere in the latter half of the year, quite possibly early October at the 2018 Paris Motor Show. An online reveal could take place a few weeks sooner. 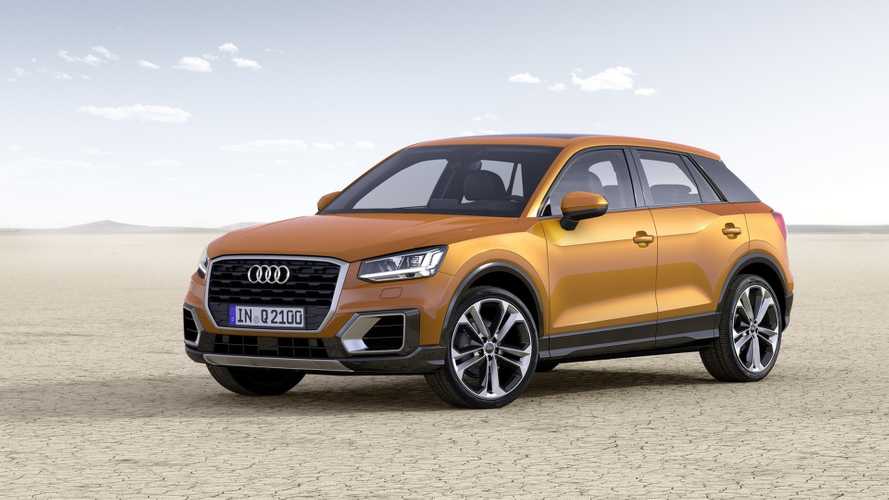