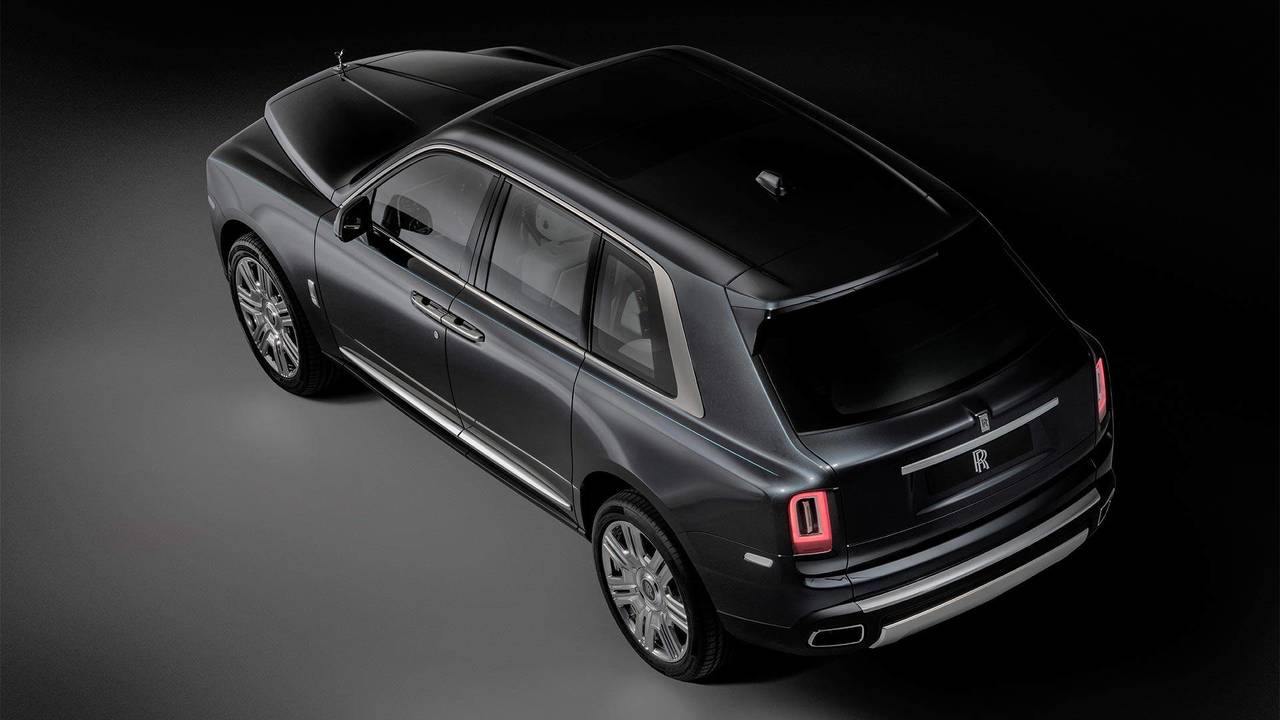 It wants chauffeurs to earn their keep.

Rolls-Royce is distancing itself from the semi-autonomous arms race, instead opting to get involved when the technology has the ability to work without driver intervention.

The reason for this move, which goes against the general trend of carmakers right now? Rolls-Royces already have autonomous technology, and have done for many, many years.

Well, when we say "autonomous technology," we mean people poorer than the people who buy the cars – chauffeurs.

That's right, Rolls-Royce feels that driver assistance technology isn't worth putting in their cars because they're all driven by employed drivers anyway. Think we're joking? Rolls-Royce CEO Torsten Müller-Ötvös admitted as much to Car and Driver recently.

Get acquainted with Rolls' first SUV:

Rolls-Royce Cullinan Gets Video Walk Around

"It’s important to understand that not just many but all of our customers do have chauffeurs," he told C&D, "if not permanently employed then somebody they can call and say, 'Bring me to the opera tonight,' or 'Drive me and my friends to the restaurant.' That is not a problem. And we will only bring autonomy into our cars if it is truly effortless."

What would be the point, after all, in paying a chauffeur to sit there while the car does most (but not all) of the driving? "It doesn’t make sense as some in-between solution," Müller-Ötvös added. "Our customers would not have patience for that."

Rolls-Royce's decision doesn't completely stop it from adopting the technology in future years. Parent company BMW has been working on autonomous tech for a while now, so it's not as if the British brand would have to put to much work in to add it to its cars.

This isn't the first time Rolls-Royce has taken its time over jumping on an automotive bandwagon. While pretty much every other luxury car brand has introduced an SUV in the years gone by, Rolls-Royce only managed to follow suit last week.