Title target was 'lack of humility' by Schumacher - Prost 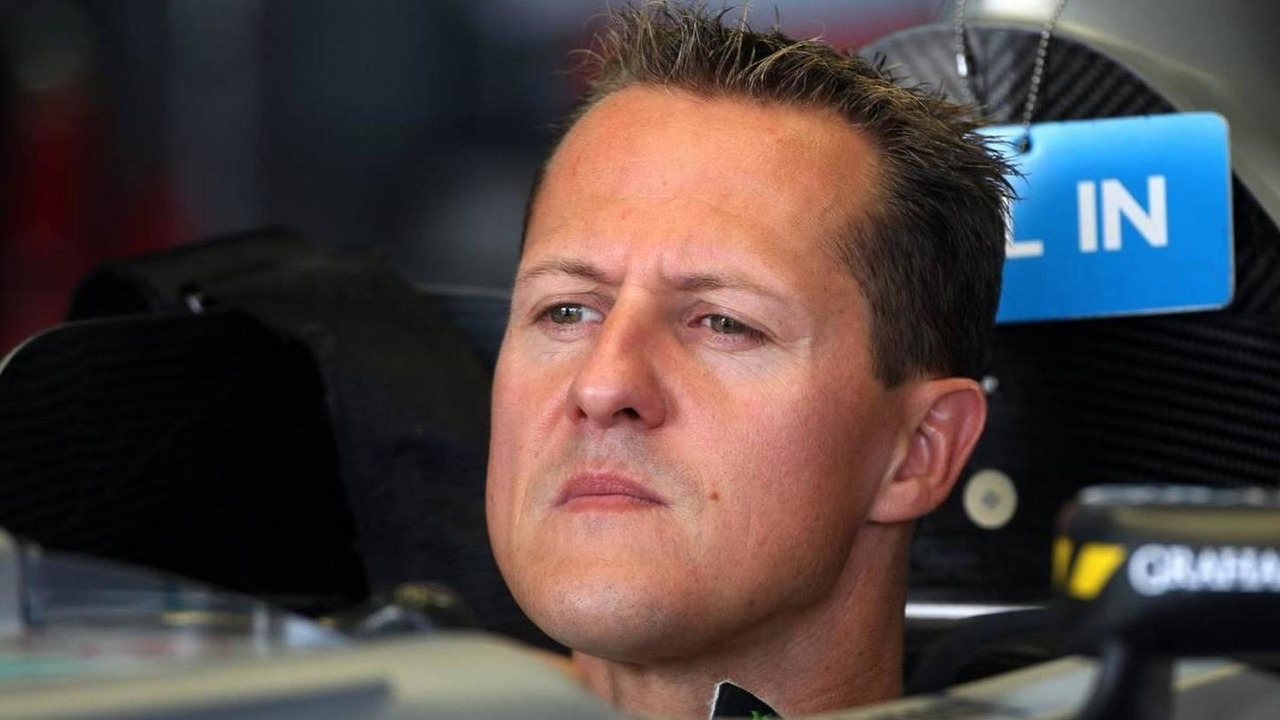 Michael Schumacher lacked the "humility" to set a more realistic target for his 2010 return to formula one.

Michael Schumacher lacked the "humility" to set a more realistic target for his 2010 return to formula one.

That is the claim of Alain Prost, the French former formula one driver who in 1993 returned from sabbatical to win his fourth and final title at the age of 38.

At 41, Schumacher came out of retirement this year to race with the new Mercedes works team, announcing his ambition to extend his all-time record with an eighth title.

But Prost said the German's "goal was too high and unrealistic".

Rather than battle for wins and the championship, Schumacher has been outpaced by his teammate Nico Rosberg, trailing the 24-year-old by 68 points.

"He should have said he was coming back to help Rosberg, or Mercedes in its first year, or his friend Ross Brawn -- it would have been easier for him," Prost is quoted as telling the French sports magazine L'Equipe.

"It may have been a lack of humility," added the winner of 51 grands prix, "but I think he saw himself as more powerful than that.

"For me, it's just a question of age," Prost continued. "I think the tyres are just an excuse, because Schumacher always adapted to any sort of car.

"It was his great strength," said the Frenchman. "It's just not possible to return to the top after being away for three years at that age. It's a matter of physiology."

Flavio Briatore, team boss at Benetton when Schumacher won his first titles in the 90s, agrees with Prost.

"We know the Schumacher of Benetton and Ferrari," the Italian said in an interview with the Times of India. "We know him as a super champion.

"It was not a right decision on his part to make a comeback. If he continues next year, it will be the same story," added Briatore.