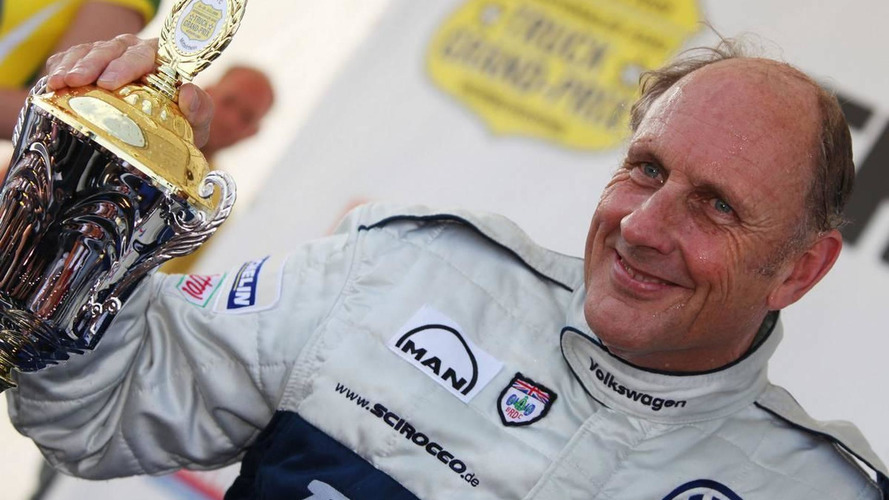 Volkswagen will discuss the possibility of entering formula one during a meeting in November.

Volkswagen will discuss the possibility of entering formula one during a meeting in November.

That is the claim of Hans-Joachim Stuck, the former grand prix driver who is now a motor sport representative for the German auto giant.

Reports recently have suggested that Porsche, or another VW subsidiary Audi, could enter formula one when the engine regulations change in 2013.

According to Financial Times Deutschland, Stuck would not comment on the speculation beyond saying a meeting is scheduled for early November "in which the (company's) strategy will be discussed".

Also reportedly based on Stuck's comments, the report said Volkswagen's participation in the American NASCAR series is more likely.