Sutil expects Force India to be beaten by Williams 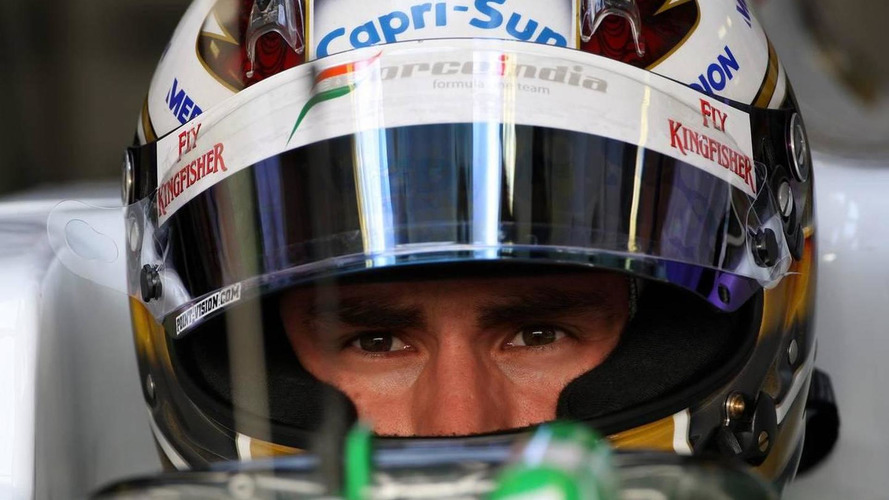 Force India's Adrian Sutil is expecting the team to be overhauled by Williams for sixth place in the world championship.

Force India's Adrian Sutil is expecting the team to be overhauled by Williams for sixth place in the world championship.

Currently, the Silverstone based team holds a two point advantage over Williams with three races to go, while Sutil is 6 points ahead of Rubens Barrichello for tenth place in the drivers' championship.

"Rubens is getting dangerous, and the Williams car is currently a lot better than ours," German Sutil, who is contemplating moving away from Force India at the end of the season, told Auto Motor und Sport.

He said he doubts the Mercedes-powered VJM03 will be much improved for this weekend's Korean race.

"I do not expect our pace to be much better or worse than recently," said Sutil, who made his debut with the team in 2007 when it was owned by Spyker.

The 27-year-old said he has not yet made a decision about whether to stay at Force India in 2011.

"Not yet. It's harder than I thought," said Sutil.

"It's not just thinking about next year -- you also need to look further ahead," he added.