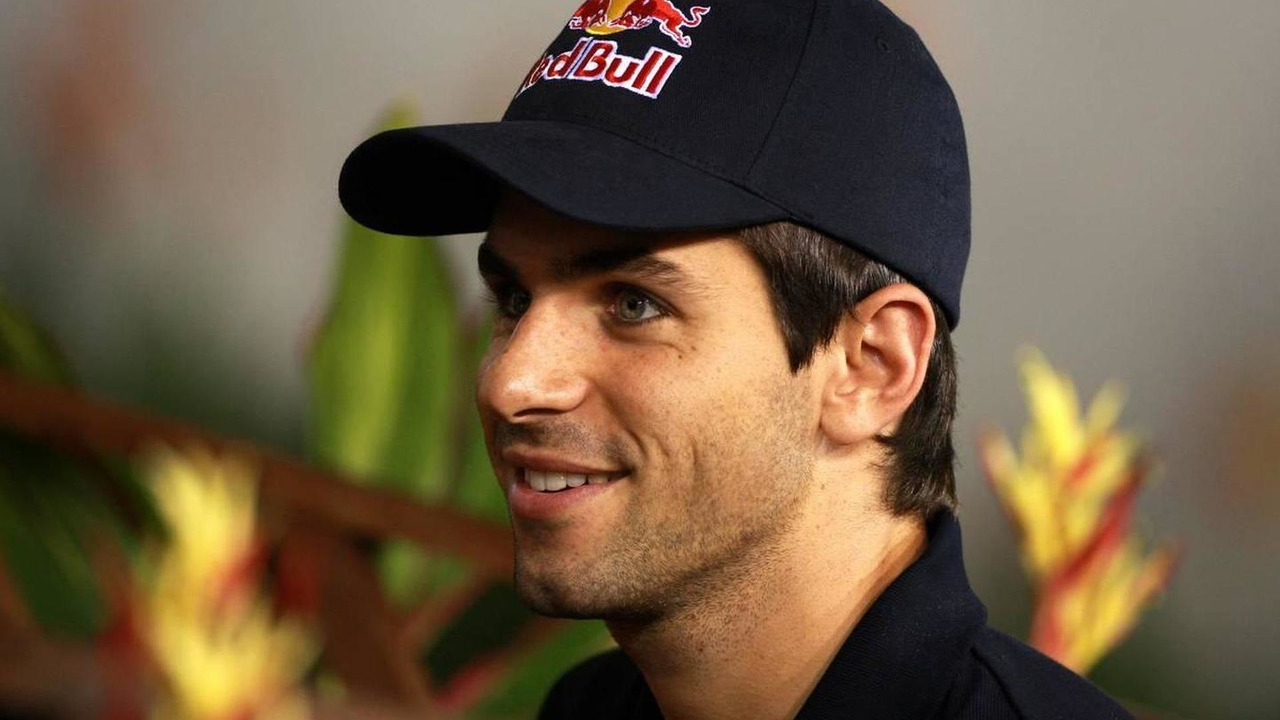 Despite earlier expressing some reservations, Jaime Alguersuari is now sure he will be at the wheel of a Toro Rosso in 2011.

Despite earlier expressing some reservations, Jaime Alguersuari is now sure he will be at the wheel of a Toro Rosso in 2011.

When boss Franz Tost initially said the Faenza based team's current drivers would both be retained next year, both Alguersuari and Sebastien Buemi seemed unconvinced that owner Red Bull was also fully in agreement with the news.

Then in Japan less than two weeks ago, Austrian Tost repeated his announcement that Toro Rosso's driver lineup is not changing for 2011.

"I have great respect for Sebastien Buemi," Alguersuari, 20, is quoted as saying by the Spanish news agency EFE.

"And the official and final confirmation of our continuing contracts in 2011, confirmed in Japan both for Buemi and myself, will make us stronger," added the Spaniard.

Alguersuari insists he has developed at a great rate since debuting in Hungary last year with no experience at the wheel of a F1 car.

He said he has gone "from being the biggest rookie in history to feeling at 20 years old almost like a veteran".

"I feel very happy with Toro Rosso, which is like a big family, and I'm very proud of myself," added Alguersuari.

He also said Toro Rosso's 2010 car is the "only one" among the existing teams not yet using an F-duct in races; a development he expects will add "half a second" to the STR5's pace when it is finally ready.