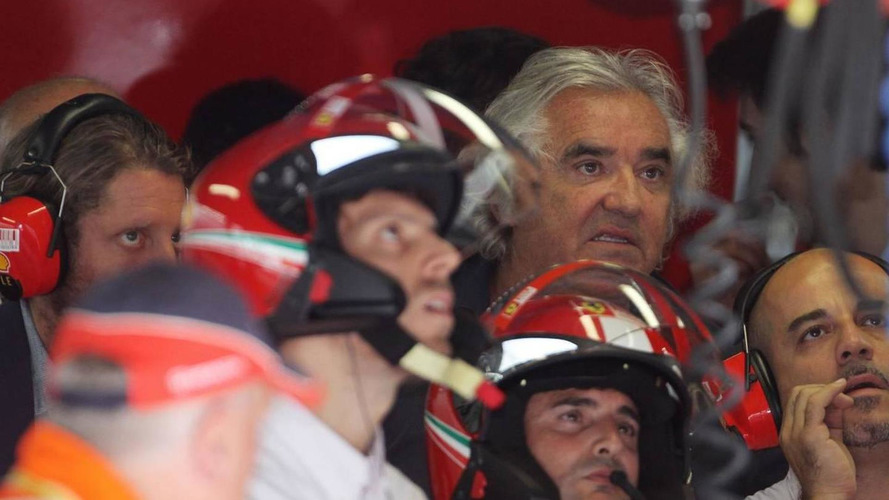 Having earlier flagged a possible return to F1 in the future, Flavio Briatore seems now to have set a definite date.

Having earlier flagged a possible return to F1 in the future, Flavio Briatore seems now to have set a definite date.

"We shall see how my return to F1 goes in 2013," the former Renault team boss, who renegotiated his 'crashgate' ban with the FIA, said in an interview with the Times of India.

Present at several races this year and still closely aligned with Bernie Ecclestone, the potential roles for Briatore - perhaps with Pirelli, Ferrari or alongside the F1 chief executive - are the subject of speculation.

"I have drawn a line under the role of team boss, but that does not mean I am saying goodbye to F1. Far from it," he recently told the Journal du Dimanche.

Briatore, 60, has indicated he will focus on the sport's "commercial" or "business" side, triggering rumours that Ecclestone sees the Italian as his successor.

But although contemplating his 80th birthday later this month, Ecclestone insists he is not planning to step aside by 2013.

Asked if he will still be running the sport at 90, the Briton told the Guardian newspaper: "Yes! The way I feel at the moment, why stop?"