Don't be too surprised if the X2 will lose its roof in the years to come.

Range Rover Evoque Convertible, watch out. At the beginning of the year, a report emerged to stipulate the possibility of a droptop X2 and now a BMW official has (kind of) suggested such a niche model taking the shape of a roofless high-riding vehicle could be on the agenda. Speaking with Digital Trends, BMW’s director of product planning and strategy, Ralph Mahler, was asked to share his opinion about a convertible SUV. His answer? “It’s a really interesting topic.” He went on to mention:

Check out more about the X2: 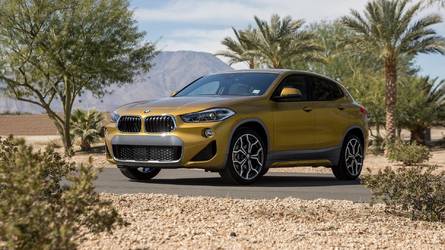 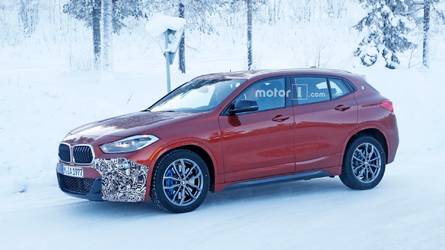 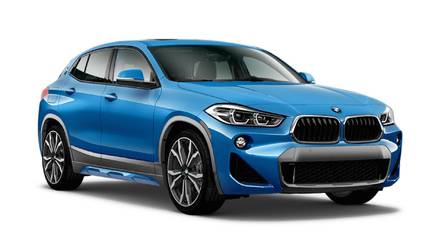 While that doesn’t necessarily mean the X2 or any other model from BMW’s vast “X” lineup will lose its roof in the years to come, Mahler’s statement goes to show the company is at least open to the idea of such a controversial body style. In today’s world in which the Nissan Leaf has been turned into a convertible (one-off concept, thankfully), anything is possible.

BMW has bigger fish to fry for the time being, with the company being busy with the X7 flagship SUV slated to arrive later this year when we’ll also get to see the all-new X5. Not only that, but rumors have already emerged about the possibility of an X8 allegedly scheduled to arrive as early as 2020. Meanwhile, the X3 and X4 will spawn fully fledged M versions, so a convertible SUV probably doesn’t rank high on BMW’s list of priorities.

Nevertheless, consider yourself warned: a droptop Bavarian SUV based on a front-wheel-drive platform could be in the offing. The world didn’t end when the FWD-based 2 Series Active Tourer and Gran Tourer minivans came out, so it probably won’t implode should BMW decide to go after the convertible Evoque.