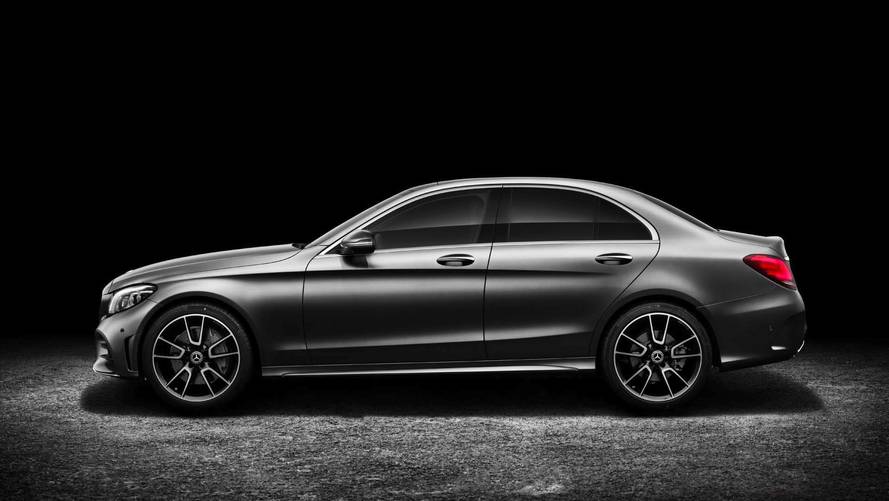 The Daimler Group is currently under fire for a number of Mercedes vehicles face an emissions manipulation issue with its diesel engines, as reported by Der Spiegel magazine.

More about Mercedes and diesel engines:

According to Der Spiegel, KBA is in concrete suspicion that the exhaust system of the vehicles mentioned are being manipulated. The diesel engines that the agency is looking at are made in cooperation with Renault, a company who faced accusations last year due to software installed to cheat the exhaust emissions. The French company denied the allegations and investigators didn't find any illegal software up to date.

The Daimler Group has refused to comment about the issue, but the company has already issued a recall on the Mercedes Vito units for software updates of the vans’ emission control. It’s still unclear if the German marque will push through the recall of several C-Class and G-Class cars but if it does, it will certainly be huge one.

Emissions testing in Europe has been a headache for automakers due to stricter regulations. The adverse effects of the rigorous control include manufacturers deciding to stop selling some some of their cars. Peugeot paused 308 GTi production, while BMW announced halt to making 7 Series and M3. Audi also put a brake on SQ5 retail.

Who knows which company would be up next for such astringent regulation. All we know is, consumers should be on the lookout, as these regulations are only there to protect the mass market and the environment.