Could The Dodge Viper Make A Comeback In 2021? 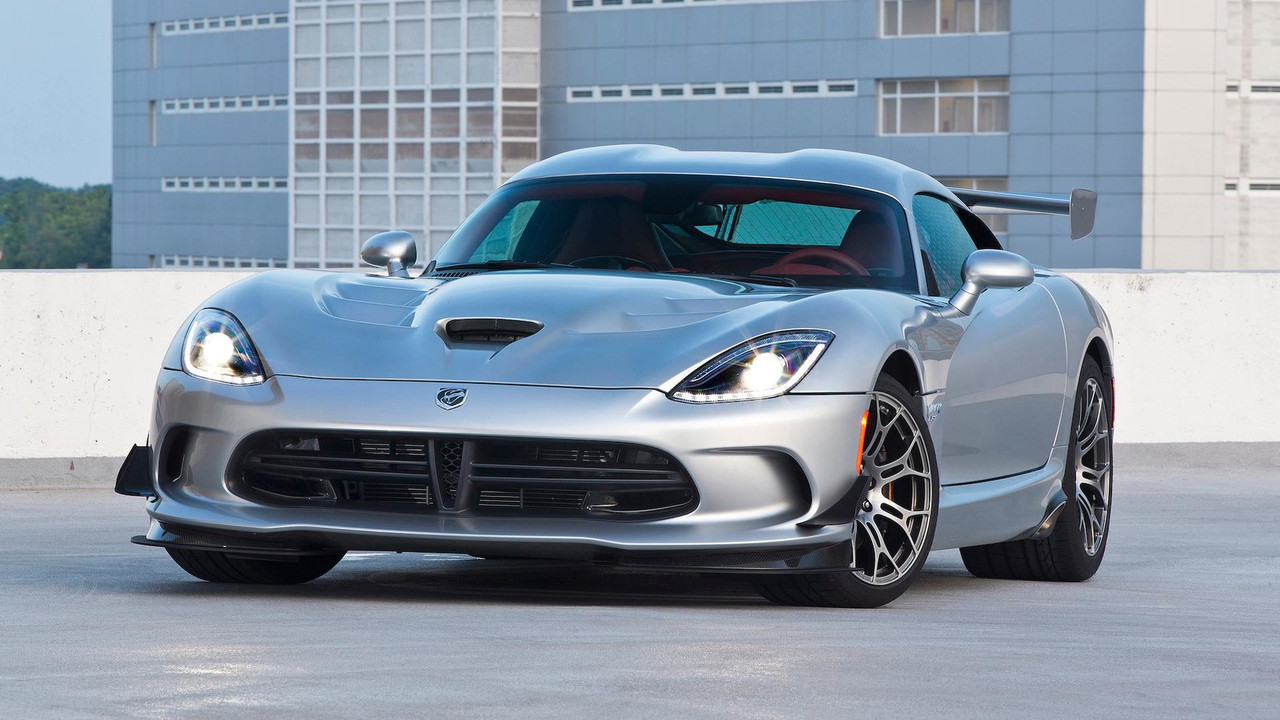 Rumor has it the beloved sports car won’t be gone for long.

Following the closure of FCA’s Conner Avenue Assembly plant in place of a historic vehicle collection, the fifth-gen Viper is dead. Done. Kaput. But don’t expect the beloved sports car to be gone for long; rumor has it that Dodge could revive the Viper in the next few years, and it could ditch its powerful V10 engine for the first time ever in place of an even more potent V8.

According to Car and Driver, the Viper will make its way back to dealers (and back into our hearts) by the end of the decade. It will be the second time the sports car gets a rebirth, following its reintroduction in 2012, and just like the last model, it will be extensively reworked.

Final Dodge Demon, Viper Head To Auction As A Pair

10 Amazing Items You Can Buy From Viper Plant Memorabilia Auction

For one, the sixth iteration could come powered by a naturally aspirated, aluminum-block V8. Like all Vipers before it, the engine will be tucked in front of the driver behind the front axle. Power should be somewhere in the neighborhood of 550 (410 kilowatts) to start, with high-output variants closing in on the Hellcat’s 707-hp (527-kW) figure.

That more powerful V8 will reportedly pair with a lighter spaceframe chassis, and a body covered extensively in carbon fiber and aluminum. That means not only will it be more powerful, but lighter, too. Unlike the outgoing model, Dodge could even offer a convertible option at launch.

Rumor has it that the Viper could show up as early as next year at the Detroit Auto Show. The 2019 date would mark 30 years since the original Viper concept’s introduction, but the car wouldn’t hit the road until at least 2020 or 2021. Considering it will borrow its engine from elsewhere in the FCA lineup, the asking price could be just shy of $100,000 to start.