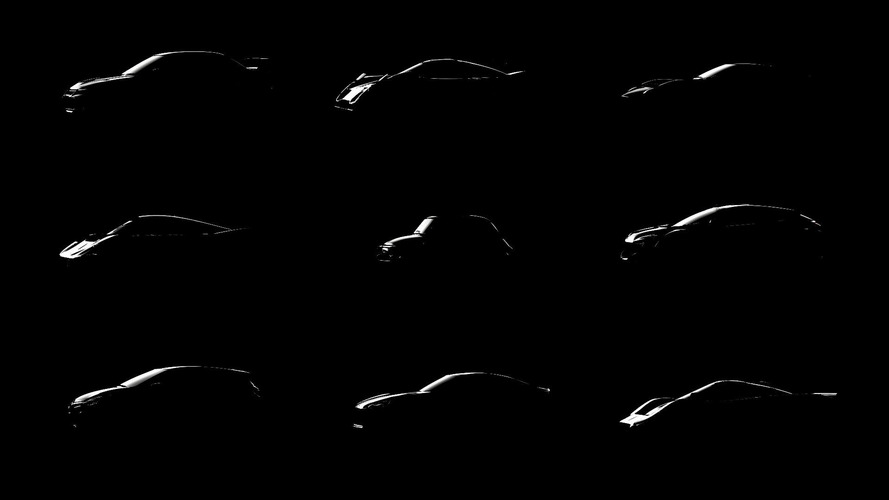 Players get a Fiat 500, Mitsubishi Lancer Evolution IV, and much more.

We’ve said it before, and we’ll say it again – free content in video games is great. It’s rare, as developers look for new revenue streams, but some games still dole out the goods free of charge. Polyphony Digital, the studio behind, Gran Turismo Sport, is again gracing gamers with free car content, which should hit PlayStation 4 players next week.

When the game hit shelves late last year, the company promised to add 50 cars to the game by the end of March. It seems like Polyphony’s digital generosity continues. In April, players received Toyota GR Supra Racing Concept. Now, players will receive nine additional cars in an update scheduled for next week. However, just like previous car packs, series creator Kazunori Yamauchi tweeted a teaser image of what to expect. And again, we’re pulling out our magnifying glass to decipher what cars to expect. Here’s what we’re confident the game will receive.

Three out of nine is far from a passing grade, but we do know at least one additional car is some variation of the Scion FR-S/ Subaru BRZ /Toyota 86 coupe – we just can’t tell which variation it actually is. That’s at least half credit.  There are two hatchbacks – possible Renaults, and three race cars, which are always difficult to identify.

Players should expect some extra goodies with the May update such as new single player events, and maybe even a couple new tracks. The team over at Polyphony should get praise for beefing up the number of available cars for the game. When the game shipped, there were 162 games available. Come next week when the update hits, players will have the option to choose from 224 different vehicles. That should be plenty of variation to keep players racing until the next update – if there is such a thing coming.