Porsche Allegedly Prepping Not One, But Two 911 Plug-In Hybrids

One would sit above the Carrera, and the other would have as much power as a 911 Turbo.

A plug-in hybrid Porsche 911 is nearly a certainty to arrive during the venerable sports car's next generation, but a new rumor indicates that there could be two of them in the future lineup, including one at the very top of the range with performance on par with the 911 Turbo. The hazy details about Porsche's electrified future come from an unnamed company insider speaking with Auto Express.

The standard 911 plug-in hybrid would reportedly sit a step above the base Carrera. The electrification tech would be similar to the new Cayenne E-Hybrid, according to this anonymous source. This means a hybrid module with an electric motor would be between the engine and transmission. It would be able to work together with the internal combustion engine to provide an extra boost or power the vehicle exclusively for emissions-free motoring. The insider tells Auto Express that Porsche intends to tune the setup more for performance than for improving efficiency for the 911, and the model would likely use all-wheel drive. 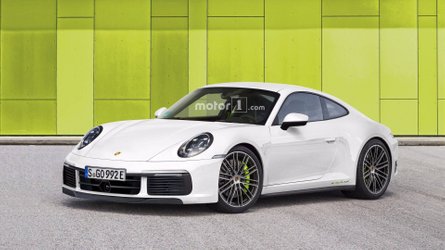 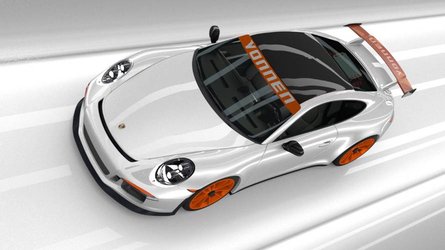 A much more powerful hybrid would allegedly also be part of the next-gen 911's lineup. It would reportedly be available in addition to the Turbo and Turbo S trims. This sounds like a strategy similar to the current Panamera lineup where the E-Hybrid sits in the middle of the range, and the Turbo S E-Hybrid is at the very top, with a non-electrified Turbo between them.

There's good news for Porsche purists because this insider indicates that the company wouldn't use this hybrid tech on future versions of the GT3 and GT2. The firm worries that the change would upset buyers of these hardcore models.

According to a statement from Porsche CEO Oliver Blume, the hybrid 911 wouldn't arrive until the next-generation model's mid-cycle refresh because the company doesn't believe that existing battery technology is quite ready for the sports car. Blume also indicated the model could have as much as 700 horsepower (521 kilowatts) – indicating the more powerful PHEV version might debut first.