The concept will preview Peugeot's next range-topping model.

Peugeot will debut a concept at the Paris Motor Show in October that will preview the French brand's next range-topping model. It probably won't look anything like the Peugeot L750 R Hybrid Vision Gran Turismo concept above, but the model will be "something very outstanding and radical," company CEO Jean-Philippe Imparato told Autocar. Unfortunately, he didn't offer any additional details about the chic show car. 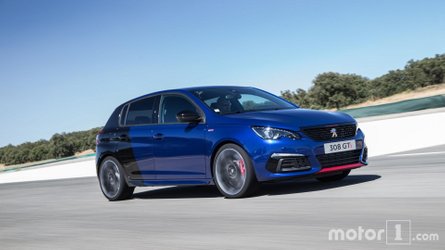 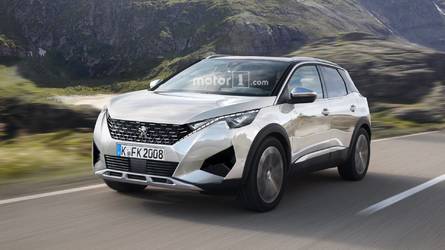 Imparato also divulged some details about Peugeot's electrification strategy. The company intends to have an electrified version of every vehicle that it launches starting in 2019. Larger models would likely get plug-in hybrids and smaller models would be fully electric. There also won't be any dedicated EVs. "You will buy your Peugeot and choose the engine for your need. It will not be the same in every country and city, and we must cope with that," he told Autocar. "So we put in place a modular platform, and you will choose diesel if you want to, petrol if it’s for you. Each launch will have three powertrains: diesel, petrol and electrified."

Peugeot will also possibly bring the 508 wagon to Paris. The model should look a lot like the sedan counterpart but with a longer roof to expand the rear cargo area. There would also likely be a wide range of powertrain choices like for the four-door.

Another rumor suggested the chance of the new 208 premiering in Paris, too. However, the latest generation of the brand's popular hatchback doesn't bow until next year, according to Imparto's conversation with Autocar.

Peugeot's concept and other possible debuts bolster a Paris Motor Show that could be light on big debuts because many major automakers aren't attending the event. Ford, Infiniti, Lamborghini, Mazda, Mitsubishi, Nissan, Opel, Subaru, and Volvo won't be there this year, and Volkswagen will possibly drop out, too.