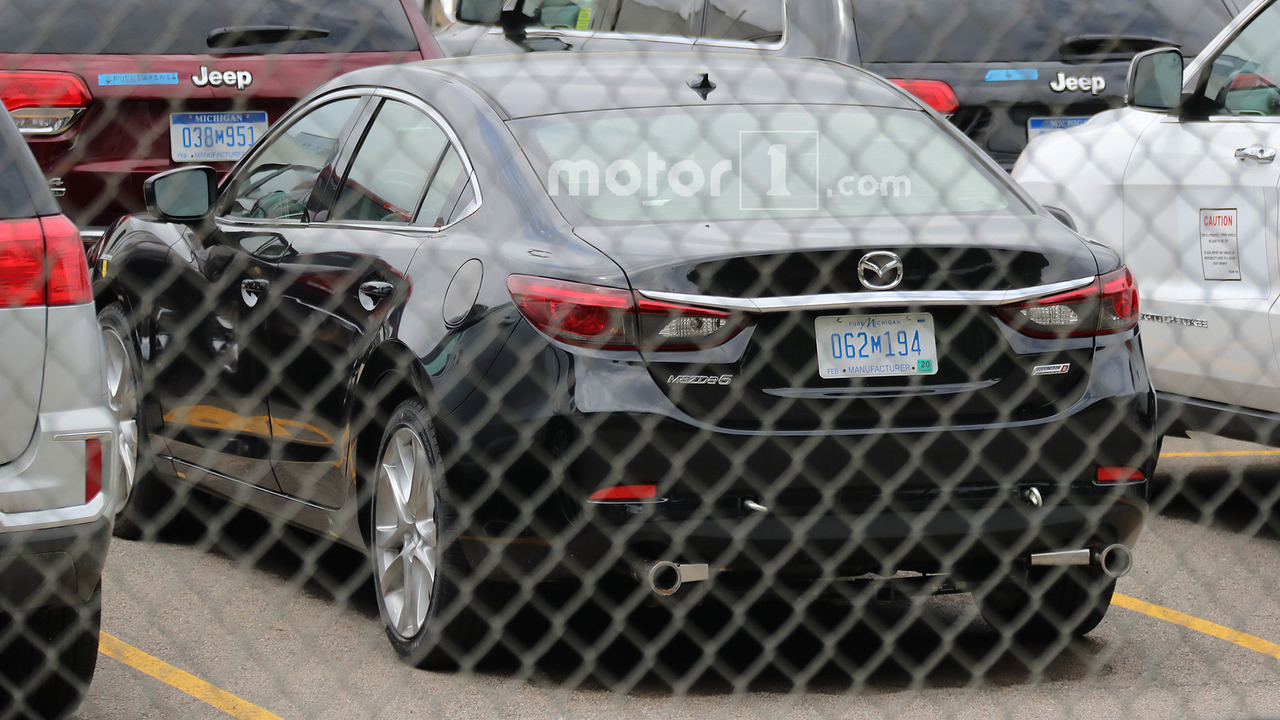 This means the diesel-powered sedan could go on sale soon.

Take a trip back to 2012, and you’ll find stories of Mazda confirming a diesel engine would come to the U.S. for the 2013 model year. Mazda said the delay then was due to poor performance from the engine. This all happened before VW’s Dieselgate scandal that added even more scrutiny on diesel engines seeking certification in the U.S. Five years later, and we’re still waiting.

Since Mazda first announced the possibility of a diesel engine in the U.S., the Japanese has worked to move the idea closer to reality. In 2016, Mazda announced the CX-5 Skyactiv-D – the automaker’s diesel designation – would come in late 2017. Spoiler alert – still waiting. When the company made the announcement, Mazda promised “a torque-rich driving experience” and that the model would become “one of the most fuel-efficient vehicles in its class.”

Europe has had the fancy of savoring Mazda’s diesel 2.2-liter engine with its 173 horsepower and gut-punching 310 pound-feet of torque. Europeans who want to shift their own gears get such opportunity with an available six-speed manual transmission. If they want the car to do its own gear switching, they can choose the six-speed automatic. Talk about luxury. When the Mazda6 Skyactiv-D hits U.S. dealerships, the six-speed auto will be the only gearbox available.

Yes, the U.S. may finally have a diesel Mazda – maybe even two different models – but the lack of a manual is disheartening. It’s true you can’t have your cake and eat it too.