The Italian automaker joins nine others that are passing on the event.

Soon, automotive wordsmiths around the world will pen the death of the auto show. They’ll write about a simpler time of first-class airfares, afterparties, spotty Wi-Fi, and the lack of power outlets for their gadgets. The stories will ooze hyperbole like an infected wound. Is the auto show dying? No, it’s evolving, even as Lamborghini again swipes left on the Paris Motor Show, joining its parent company Volkswagen by sitting out the October show.

This isn’t the first time Lamborghini skipped Paris – a biennial auto show that alternates with Frankfurt. In 2016, both Lamborghini and Bentley passed on Paris. Aston Martin, Ford, Volvo, and Rolls-Royce also skipped then. It seems like now more than ever automakers are reassessing the value of the auto show. Instead of shelling out millions of dollars to compete for press coverage at an auto show, automakers, such as Volvo, are organizing their own events for new car launches.

Who else is skipping?: 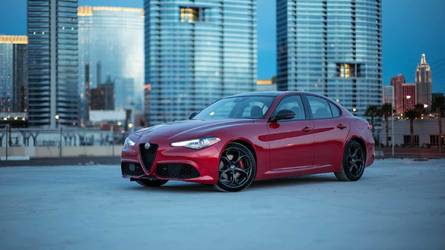 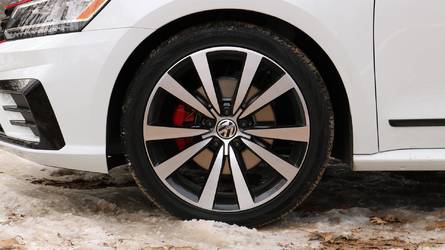 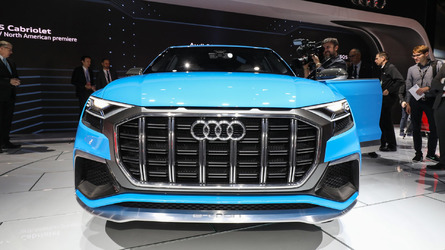 And it’s not like Lamborghini, VW, or any of the other automakers hitting the bench this year will be entirely absent from the Paris Motor Show. When VW announced it would skip this year’s show, it said, “The Volkswagen brand is continually reassessing the relevance of its participation in international car shows.” The company added it could organize its own events in the city during the exhibition.

Other automakers skipping this year’s Paris show include Ford, Infiniti, Mazda, Mitsubishi, Nissan, Opel, Subaru, and Volvo. However, several have announced their attendance, including Citroën, Hyundai, Jaguar, Kia, Land Rover, Lexus, Mercedes-Benz, Peugeot, Smart, Suzuki, and Toyota. It’s not like Paris will be devoid of news.

Before the ubiquity of the internet, the auto show allowed automakers to show new cars and technologies to consumers and the press. Now, with high-speed internet and an always-connected computer in the pocket of millions, if not billions of people, automakers can bypass the auto show circuit and still reach the masses through video live streams. The digital landscape is changing the auto show, giving automakers new opportunities to connect with customers and fans alike.

It feels like news of automakers skipping auto shows has filled the first half of 2018. Audi, BMW, and Mercedes all announced they would skip the 2019 Detroit Auto Show, which occurs mere days after CES in Las Vegas concludes. Over the last few years, automakers have opted to show new technologies at CES instead of in Detroit.

The 2018 Paris Motor Show kicks off October 2 with the first press day. The show October 14 with the last public day.