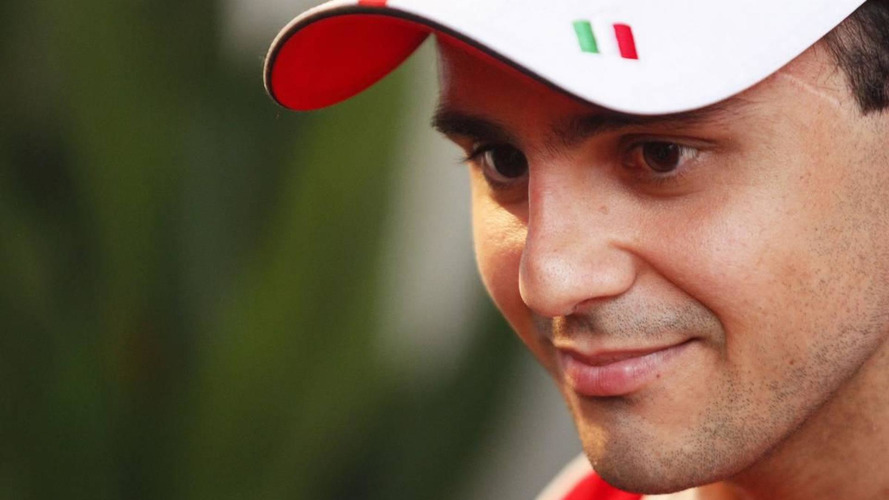 Felipe Massa insists he is happy with the Ferrari team's "100 per cent" support during his current trough.

Felipe Massa insists he is happy with the Ferrari team's "100 per cent" support during his current trough.

The Brazilian has been in the headlines of late; struggling with the F10 car, relegated to a subordinate role for Fernando Alonso's title charge, and urged to get up to speed by his bosses.

Some Italian media interpreted recent comments by Luca di Montezemolo and Stefano Domenicali - including the Ferrari's president's claim that he has "waited with great perseverance" for an improvement - as an 'Italian ultimatum' for Massa.

But reporting on the team's official website from Brazil, the 29-year-old insists Montezemolo and Ferrari are actually fully supportive.

"Even though I am going through a particularly difficult time right now with a lack of results in the last couple of races, I know I can count on the support of the team, who have always been behind me one hundred per cent, especially in the difficult times," said Massa.

"Knowing he (Montezemolo) has faith in me is something I truly appreciate: he has an excellent understanding of the sport and he knows that you can sometimes go through tough times.

"The fact his support is always there is very important," he added.

Massa's latest comments also tackle speculation that he is no longer pushing as hard as possible, given that the biggest prize on offer is a third drivers' title for his teammate Alonso.

"My desire to do as well as possible for me and for the team is the same as ever and that has been my approach to the sport ever since I started in formula one," he insisted.