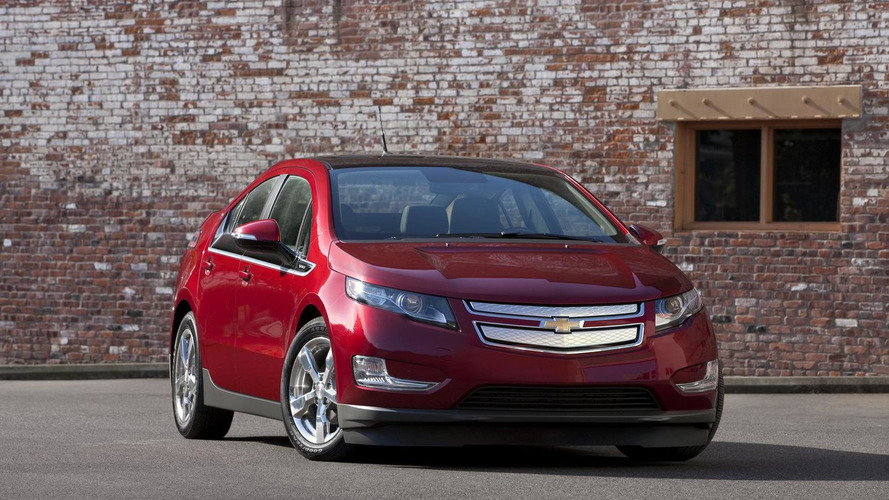 Car magazine Motor Trend takes Chevy Volt for a drive in California and proves the Volt's fuel-economy mettle - even if its nearly half the original mileage claim of 230 mpg that GM made.

Lieberman reported that the Volt used 2.36 gallons of gasoline/petrol on the 299 miles (481 km) Motor Trend staff drove on it. On a journey Lieberman took in southern California with the magazine's tech guru Frank Markus, on highways through the desert and mountain roads with changes in elevation, the Volt averaged 74.6 miles per gallon (3.1 liters/100 km) over 122 miles (196 km).

The Volt's internal-combustion engine does kick in, Lieberman confirmed, when the car goes past 70 mph (113 km/h) and helps crank the electric motor directly instead of charging the battery as it normally does. But those mileage figures still far better performance than on the various hybrid models out there on the market today.

GM has come under criticism for its claims on the upcoming Chevrolet Volt, which goes on sale in the United States next month. First, it said the car would have a mileage rating of 230 miles per gallon (1 liter/100 km) which the EPA refused to go along with. Then its definition of the Volt as an electric vehicle (EV) was challenged when critics said it was a plug-in hybrid since the gasoline engine it carries turns on to help with acceleration.