RBM Camaro to muscle into SEMA 2010 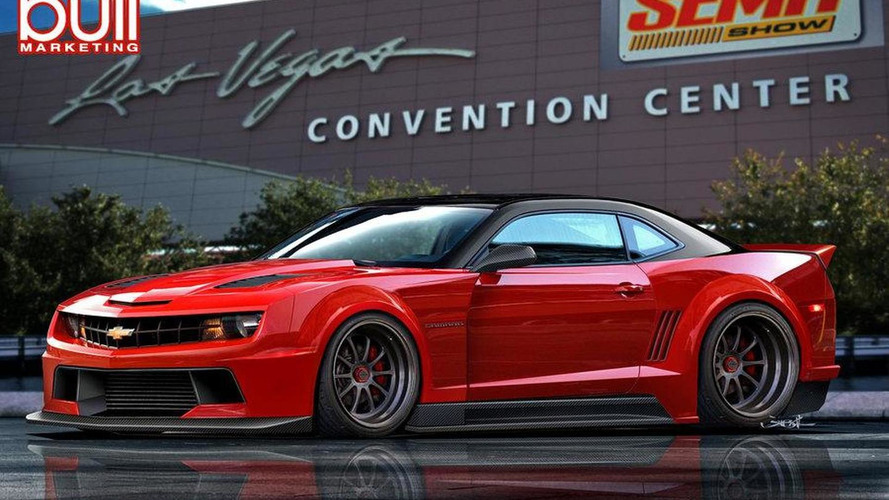 Graphic artist Jon Sibal designed this Camaro for RBM - one of 5 of his designs which will make it to the SEMA 2010 show.

Thanks to graphic artist Jon Sibal for his BMW M3 DTM rendering yesterday which gave us an idea of what BMW's return to that racing series may look like.

Now, this 2010 Chevy Camaro for Raging Bull Marketing is a model that Sibal has designed himself. It is one of 5 from the automotive designer that will be making it to the 2010 SEMA show in Las Vegas next month.

Martinez, California-based Raging Bull Marketing (RBM) was so impressed with Sibal's rendering of a Camaro XS that they commissioned him to design this special RBM 2010 Chevrolet Camaro.

GM is running a poll on its Facebook page for visitors to vote on their favorite custom Chevy Camaro or Silverado HD model that will be displayed at the SEMA show.

Our vote is with Jon Sibal.  You too can place your vote here!