Mercedes G-Class To Offer Diesel Engine In Europe From December 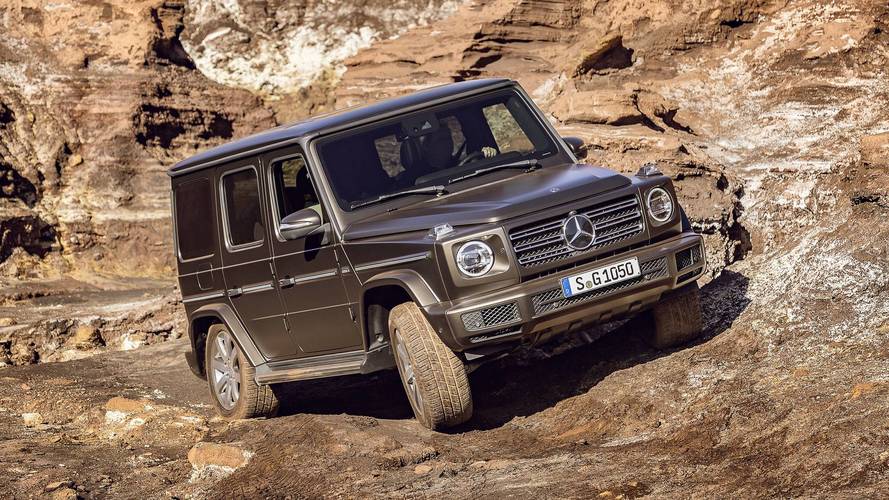 If you fire up the German configurator for the new Mercedes G-Class, you’ll be given only two options to choose from: either the G500 or the top-dog G63. The former was introduced in January with the launch of the W464 at NAIAS in Detroit while the latter received its world premiere a couple of months later in Geneva. Those looking for more low-end torque will have to wait until the end of the year to place an order for a diesel-powered G in Europe.

Our friends at Mercedes-Benz Passion Blog obsessed with everything carrying the three-pointed star have it on good authority the diesel G-Class taking the shape of the G350d 4Matic model will go on sale in December at home in Germany. Production is slated to kick off the same month, but customer deliveries are not due to commence until March 2019 at the earliest. The report goes on to mention dealers will get the first diesel Gs for potential clients to test during the spring of next year.

Given the G350d moniker set to be used by Mercedes for its boxy SUV, it’s safe to assume the engine will be offered in the lesser specification. As a matter of fact, Mercedes-Benz Passion Blog reports the G-Class will not be available in a beefier G400d configuration this time around.

News about the future availability of a diesel engine comes only a few days after the start of G-Class’ production at the Magna Steyr factory in Graz, Austria where the iconic off-roader has been in production since 1979. Since then, more than 300,000 examples of the brute have been assembled.