The ban could cost the industry up to $17 billion, specialists say.

The cities in Germany are now officially free to ban older diesel vehicles from their streets, as the country’s top administrative court ruled no grace periods are required. In a 30-page statement from Friday last week, the court says restrictions could affect all diesel models, excluding the Euro 6-conformable cars.

"Such restrictions, in their intensity, do not go beyond other passage and stopping bans as justified by road law requirements, which motorists always have to reckon with and which they principally have to accept," the court’s ruling says. 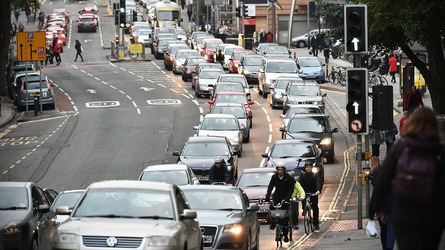 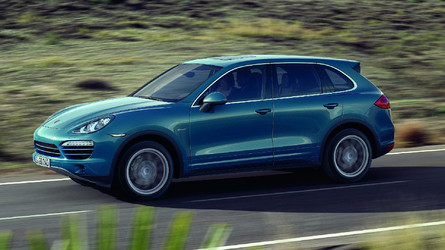 Today, Germany has approximately 15 million diesel vehicles, of which only less than three million are from the latest and strictest Euro 6 norm. The ban is expected to start from wider cities, where older Euro 4 diesels will be banned first, followed by Euro 5 diesels.

This move, according to specialists, will put a lot of pressure over the automakers, which will need to speed up the process of updating the engine controlling software of the older diesel vehicles and upgrade their exhaust gas cleaning systems. The ruling is also seen as a big trouble for the Chancellor Angela Merkel's government, which is facing criticism for its close relationships with the industry. 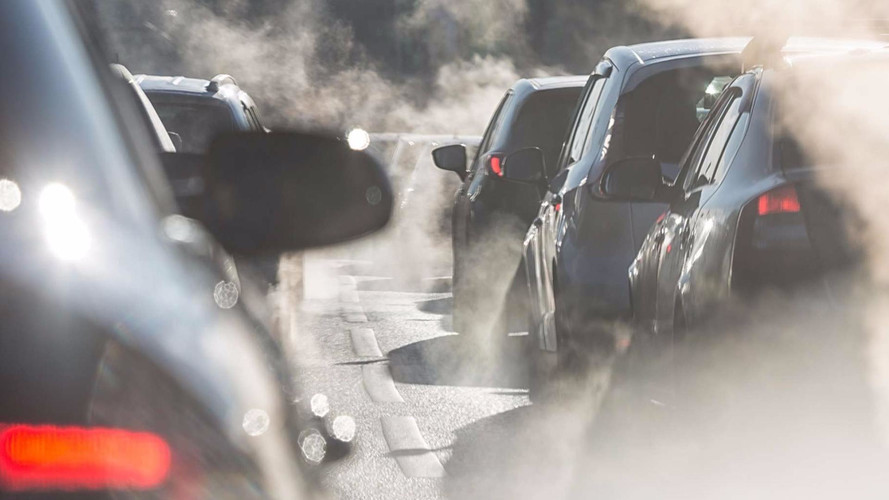 "This ruling is a disaster for the government, which one-sidedly stands in for the greed for profit by the carmakers while leaving 10 million owners of manipulated diesel cars alone," Juergen Resch, managing director of Germany's DUH environmental lobby, commented the ruling to Automotive News.

According to research company Evercore ISI, the court’s decision could cost the automotive industry up to $17 billion for providing hardware and software fixes for older polluting diesels. However, a number of German cities, including Hamburg, Munich, and Stuttgart, exceed the European Union limits on nitrogen oxide (NOx), and the diesel ban is believed to be a quick solution to their environmental problems.