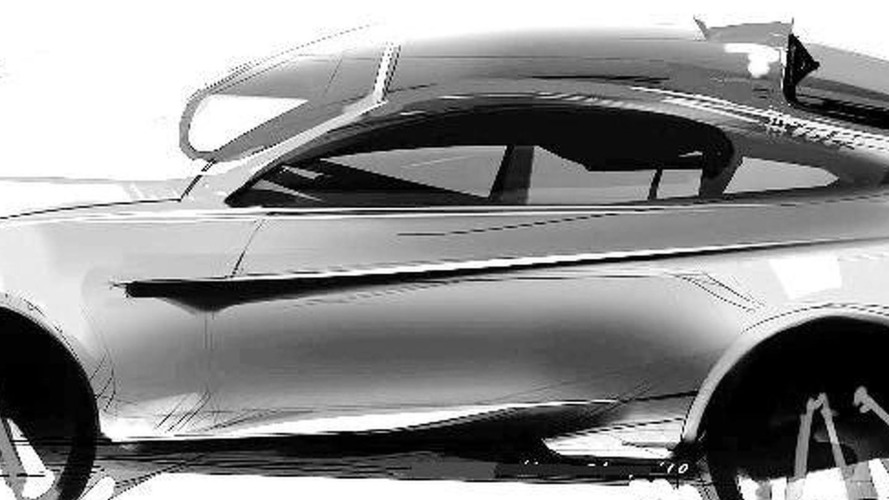 X4 will be aimed squarely at the Porsche Cajun. The model is slated for launch in 2014. BMW is also planning an X4 M performance version of the model.

[Editor's note: the image published here is an artist's rendering of the X4.]

More details have surfaced on the production of the BMW X4.

According to a report by AutoWeek, BMW will produce the X4 at its Spartanburg, South Carolina plant in the United States and be priced in the same range as premium wagons in that market. BMW believes the success of the X6 has proven that consumers will buy a car that is more stylish than practical. The U.S.-market will be an important one for the X4. BMW will be expanding its production capacity at the Spartanburg plant from 150,000 units to 240,000 units per year to accomodate the manufacturing of the X4. The model is scheduled for launch in 2014.

The X4 will be taking on the likes of the upcoming Porsche Cajun in a new luxury, compact SUV-coupe segment emerging in the marketplace.

"This car [Porsche Cajun] is motivating our development department at the moment," said a BMW source in the AutoWeek story.

The X4 will come with a selection of both 4- and 6-cylinder petrol/gasoline and diesel engines coupled to either a 6-speed manual gearbox or a 7-speed dual-clutch one. BMW's 8-speed Steptronic transmission will also be an option.

BMW will offer the X4 exclusively as an all-wheel drive (xDrive) just as it does the X3 model. It's suspension, lowered and with new components and settings, will be tuned for a more sporty performance than on the X3 with which it will share a platform.

A BMW X4 M is also planned with a twin-turbo straight -6 and a 7-speed sequential dual-clutch gearbox from BMW's M performance division.

What the X4 will look like is another matter. Previously reports have described it as a baby X6. But a sketch of the X4 published by AutoWeek (see source link below), and the artist rendering of the X4 we have here, is of a 2-door coupe-like SUV - similar to the upcoming Porsche Cajun.

"The design is not finalized, but we know the direction and it will likely surprise," a BMW source said to AutoWeek.