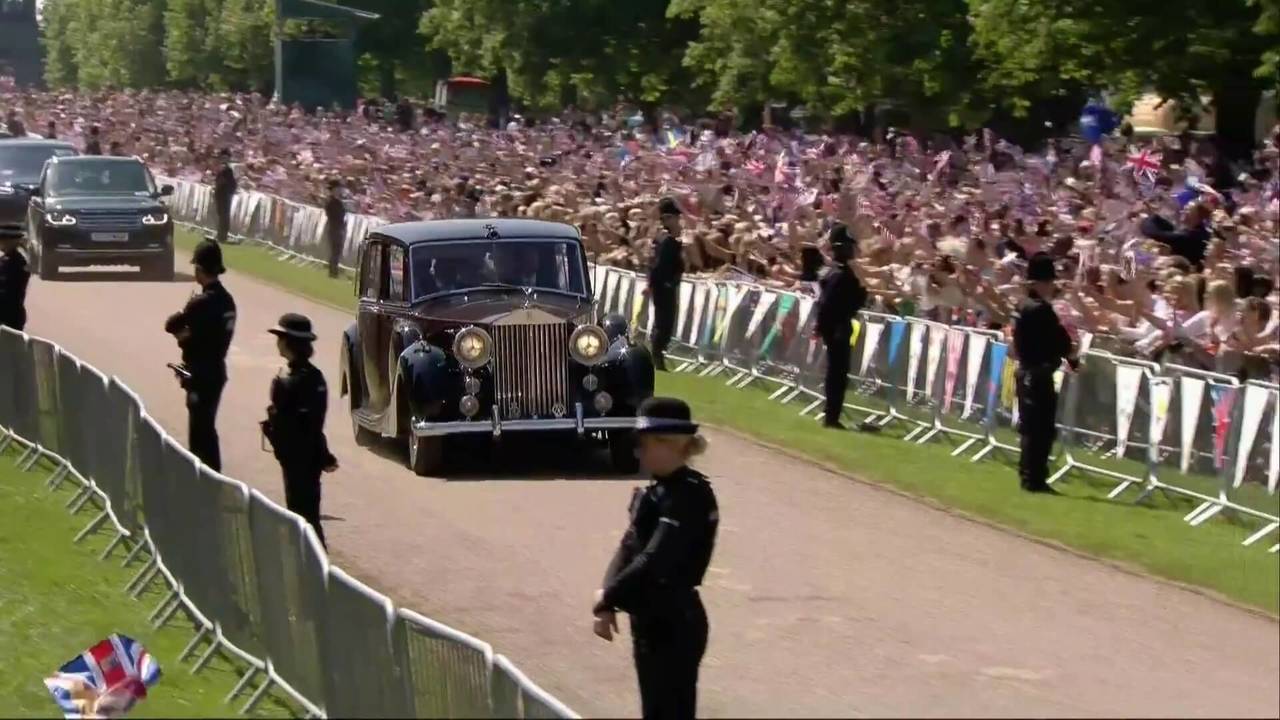 It’s the same car that Queen Elizabeth II had before.

Prince Harry and Meghan Markle’s wedding has been concluded, and while the royal union is one of our great interests, we couldn’t help but notice the car the new bride came in.

The new Duchess of Sussex was chauffeured in a 1950 Phantom IV, and if it looks familiar, you’re right. It’s the same car that was made for Queen Elizabeth II when she was still a princess. It’s also the first Rolls-Royce that Queen Elizabeth II and Prince Philip had, which shows how special the car is. Sentimental value is king, but there’s more to it than that.

Aside from its owners, what makes the 1950 Phantom IV a cut above the rest of the British marque’s creations?

Well, the Phantom IV is just one out of the eighteen cars that Rolls-Royce ever built from 1950 to 1956. Yes. 18. And take note, all 18 cars were only made for the brand’s patrons who it considered worthy. That’s right – only those who are part of the British royal family and other heads of state were given a chance to be driven in this masterpiece.

The appearance of the vintage Phantom IV confirms the inclusion of Meghan Markle to the line of royal family members who used the same classic transport. Kate Middleton was the last one to use the Phantom IV in 2011, during her trip to Westminster Abby for the royal wedding with Prince William.

Currently, only 16 Phantom IVs are known to exist, including the one that the new Duchess used in the royal wedding. The other 15 can be found in museums and other public and private collections. Considering that the cars are already six decades old, we’re not sure if all of them still run as good as the one we saw at the wedding.