Miami Is Getting An Art Basel Just For Cars 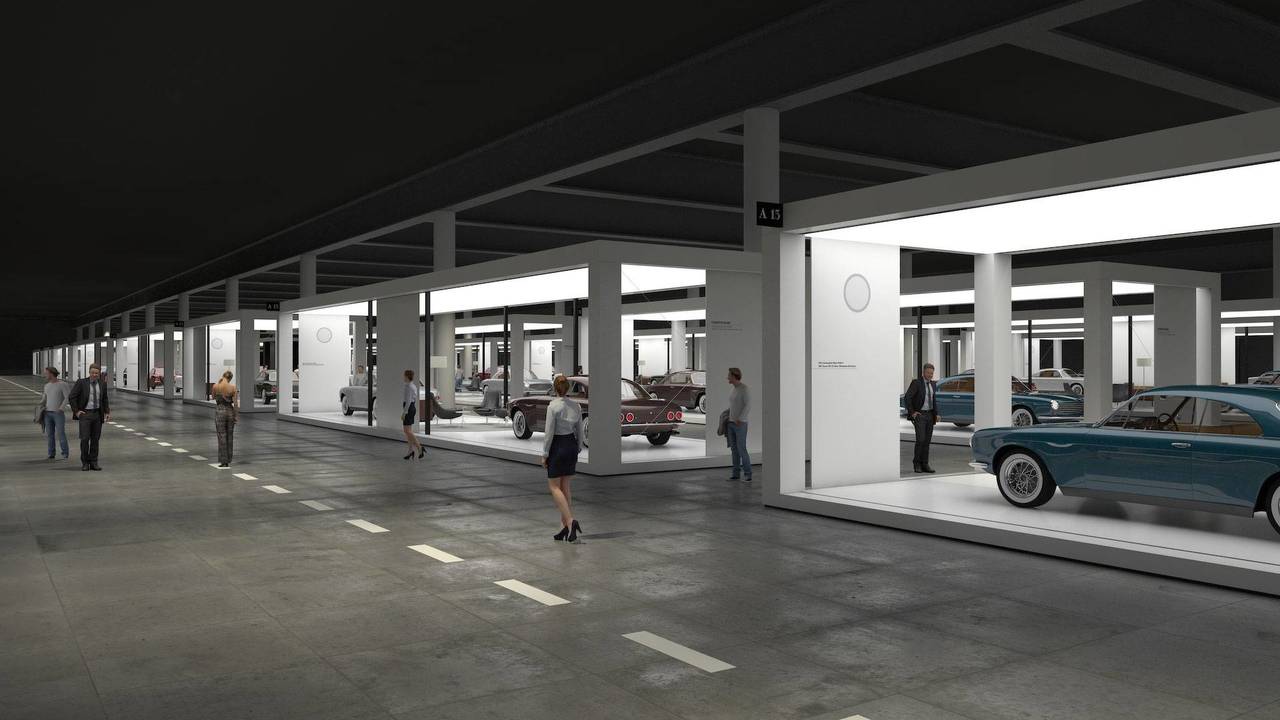 Grand Basel Miami Beach will open its doors in 2019.

Update: This story has been updated with new information to correct pricing and attendance information.

Pebble Beach and Amelia Island are typically regarded as two of the most prestigious auto events in the country. But now the organizers of Art Basel – an event that attracts thousands of art collectors to Miami Beach each year – wants to host an auto show of its own. They’re calling it an Art Basel-like event for high-end vehicles exclusively.

MCH Group, which oversees not only Art Basel but also the Baselworld watch show in Switzerland, is planning an concours-style event that centers around 200 "masterpiece" cars. Dubbed Grand Basel Miami Beach, the show will be held in South Florida, and the group has reportedly already finalized a contract with city officials.

These early artist renderings give us an idea of what to expect:

"We very carefully looked at the success of Art Basel, which is the most successful product of MCH at the moment, and wanted to convert them in a way to set up the similar concept for automotive masterpieces," says Mark Backé, global director of the event. "This is the next big thing when you look at the big collector markets of the world."

The event will be open to 60,000 attendees. The 200 cars on display will be held at the Miami Beach Convention center, and will range from classics to more modern offerings. The cars will be offered for sale only by special, invited dealers and brokers – but they haven’t ruled out auction houses like RM Sotheby’s or Bonhams yet.

The Grand Basel Miami Beach will open its doors for the first time on February 22 and run until February 24, 2019. Organizers will host a "Grand Basel" show in Basel, Switzerland from Sept. 6-9, 2018, to inaugurate the new event with tickets starting at $75.